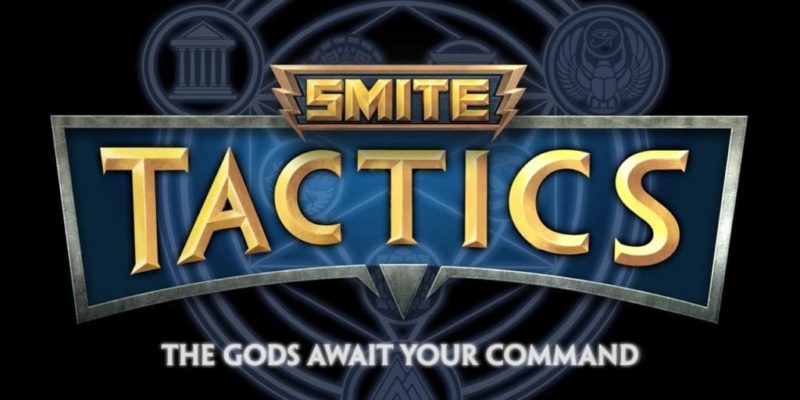 During this evening’s Smite cast on Twitch, and via their Twitter account, Hi-Rez Studios revealed their next game and it’s called Smite Tactics.

This new game is a turn-based strategy where players build an army from the Smite roster of gods. The game will include both multiplayer matches as well as single player “adventures”. Players will a have to use the terrain, cards, and their divine powers, including unique active abilities, to take down the enemy.

Hi-Rez’ Scott Zier says, “We’re fans of tactical and turn-based games and this is something we’ve wanted to do for a very long time.”

Hi-Rez has been making sure they have some of more popular competitive genre’s covered, and with Smite, Paladins, and now Smite Tactics, they are well on their way. A closed beta for Smite Tactics is coming soon and interested parties can sign-up right now.