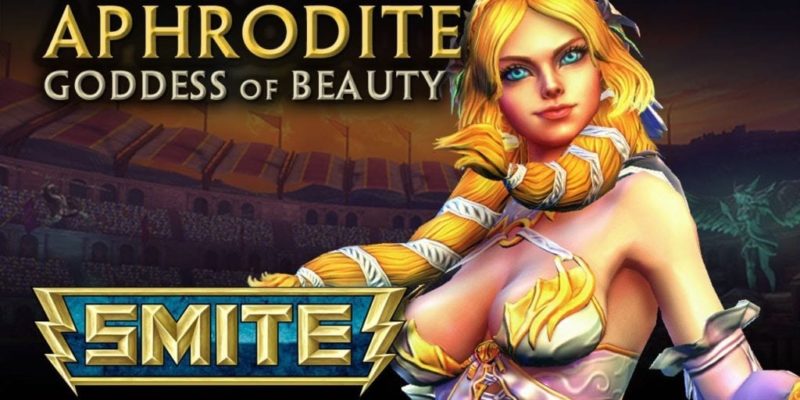 There’s yet another new addition to SMITE’s collection of deities (seriously, that Pantheon must be getting quite crowded now) in the form of Aphrodite. She’s utilising the power of love to buff her allies and confound her foes, as seen in the preview video below.

Scroll on to see a list of her powers.