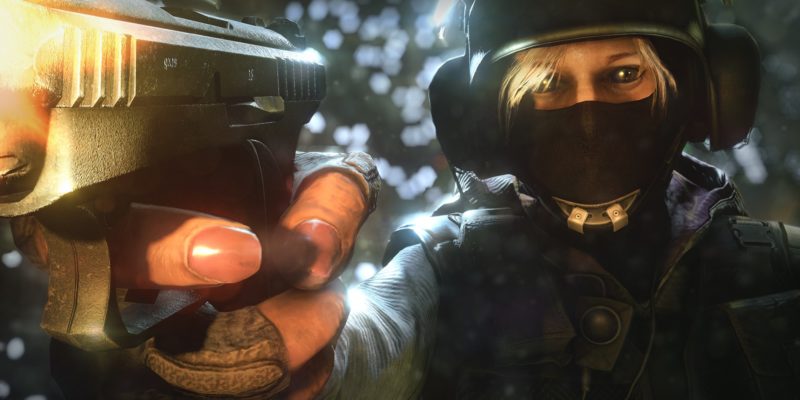 Games as a service are all the rage, especially the companies looking at their profit margin. However, it would appear that the people behind Rainbow Six Siege have other ideas.

In an interview with PC Gamer, game director Leroy Athanassoff stated that he wants the game to go free-to-play. Not only that, most of the development team are on board as well. Unfortunately, the pricing of Rainbow Six Siege is not up to them. 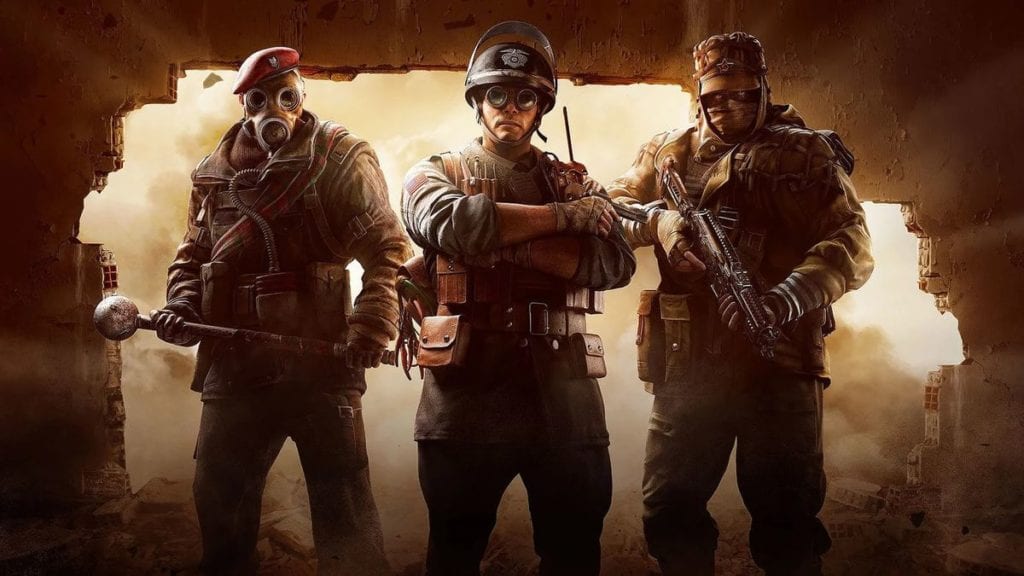 “It’s a company decision. I think on the development team we want that at some point. We want the game to be accessible to everyone,” Athanassoff said.

It is not as simple as just changing the price point. “You need certain features ready to be a good and successful free-to-play game,” he added. One such feature, according to Athanassoff, is a proper solution to “smurfing”. Smurfing is the act of purchasing a new account to reset your skill rating, thereby playing against less skilled opponents.

While Siege does not penalize players for using alternate accounts, it is undoubtedly unfair for others looking for a fun time. Ubisoft has a team dedicated to player behavior that is looking into solutions that will reduce the impact of said act.

“What’s important for us is that we find out as soon as possible that a player is highly skilled in the things that matter,” he said. “The problem right now is that you can play a certain amount of matches with Copper players while you’re a Diamond.” 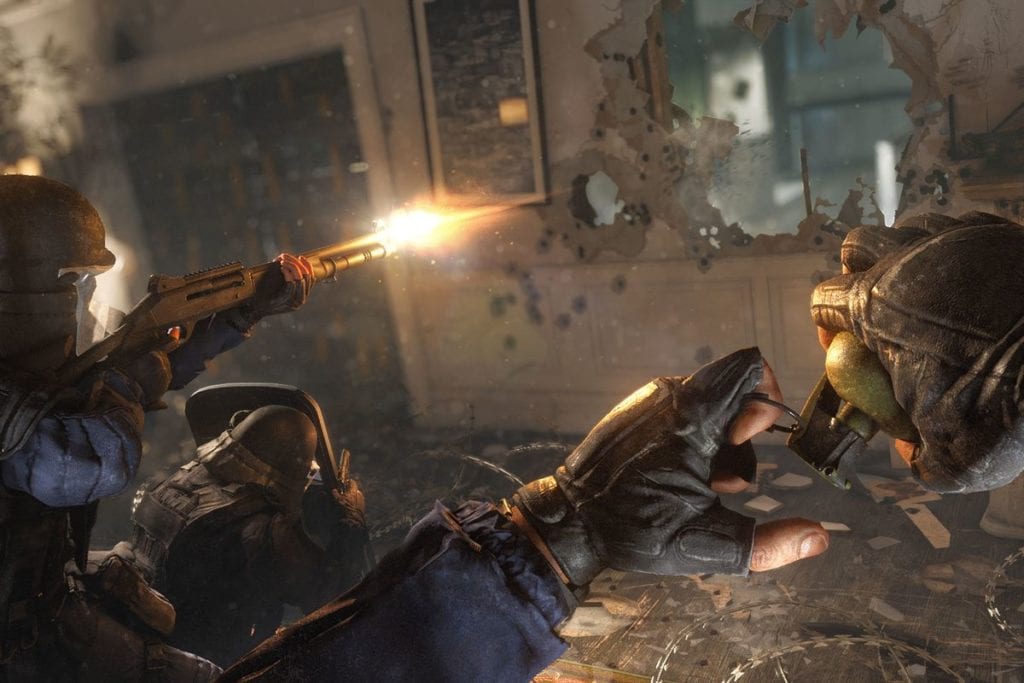 A process worth going through

As of now, Rainbow Six Siege groups players through MMR, a system that is dictated by win rate and other factors. Smurfing players avoid detection by purposely losing and dropping their MMR. Ubisoft and Athanassoff’s team are looking to take more stats into account, and adjust to skill disparity more swiftly.

It is a system similar to what Valve implemented for Dota 2 in 2019. The MMR of an overperforming user is raised until they stopped dominating, essentially making smurfing a non-viable option. Other measures put in place require players to have 100 hours in-game and a unique phone number linked before joining ranked play.

Rainbow Six Siege does not have such tight measures, with only a two-factor authentication required for ranked play. Whether that will stay the same remains to be seen.

Following in the footsteps

While developers can do their best to stomp out such behavior, players always seem to find a way. However, that should not deter the good work being done by folks like Athanassoff and his team.

As they continue to find solutions, Rainbow Six Siege will likely continue its successful journey. With games such as Counter-Strike: Global Offensive and Team Fortress 2 going free-to-play after six and four years respectively, the five-year-old Siege might just be on the same path.

In other news, Siege is potentially exploring a solo queue system to answer community needs. The operator, Clash, has also been removed for a third time due to a glitch that is making her unplayable competitively.