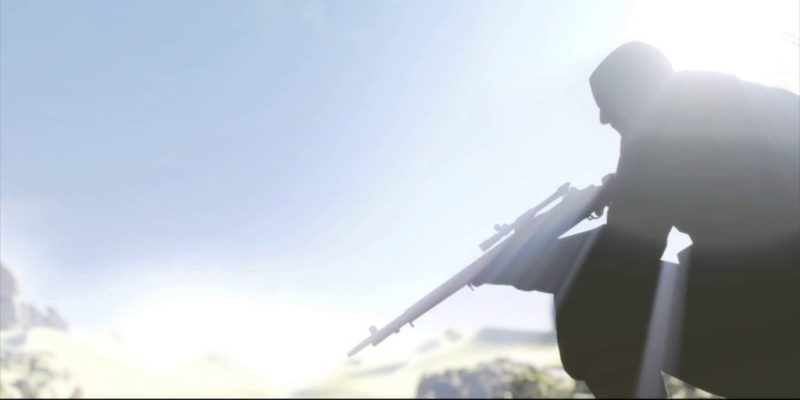 Rebellion are back with the next instalment of their sniping shooter series,  and unsurprisingly it’s called Sniper Elite 3.

On the back of the second game, Rebellion are promising some more improvements to the franchise including what they describe as a “more refined gameplay experience”.

Rebellion also mention they want the game to feel more like a sandbox based in the WWII setting as players continue to follow elite OSS sniper Karl Fairburne from the previous game. The reveal trailer below also shows that sniping will be taking place in north Africa this time.

“We’ve got some great ideas to improve on what we did before and feedback from fans has been invaluable.Sniper Elite V2 was just the beginning of what we want to do with the franchise, there are things we didn’t have time to do before that we can really look at featuring this time. We want to focus on making this latest incarnation of Sniper Elite more of a sandbox game but also build on the awesome X-Ray Kill Cam and the atmospheric World War II setting. We’re looking forward to seeing whatSniper Elite fans and gamers in general make of the latest chapter in the story,” said Jason Kingsley, CEO, Rebellion.”

The game is scheduled for a 2014 PC release and Rebellion still have Sniper Elite Nazi Zombie Army 2 to release later this year.