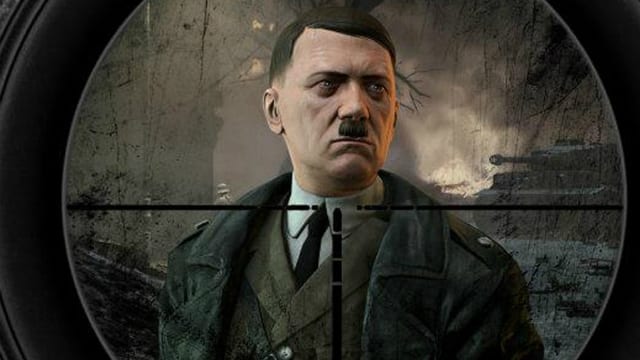 Developers 505 Games and Rebellion have revealed that there will be a bonus DLC mission for those who pre-order the game. The mission will be called Hunt the Grey Wolf and will give gamers the opportunity to kill Hitler. If this sounds familiar then you must be one of the gamers who purchased the DLC mission from Sniper Elite V2 (the second Sniper Elite game) where you get to assassinate…that’s right, Hitler in a mission called “Kill the Führer.”

Apparently Hitler was codenamed Grey Wolf by the allies in WW2 and this DLC mission will be set in Tobruk, Libya in 1942. You will need to infiltrate the occupied streets of Tobruk and find out enough information so you can distinguish Hitler from the double that will be protecting him.

The DLC will feature an “expansive open environment”, random target identities, journals and locations. Rebellion and 505 have stated that “no two playthroughs will be the same.”

Sniping games are very popular but due to the stealth and shooting mechanics they tend to be quite hit and miss (no pun intended) so here’s hoping that Sniper Elite 3 hits the mark (pun intended).