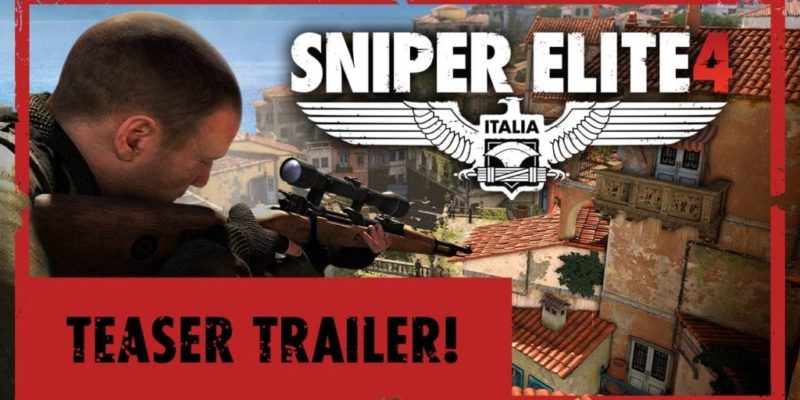 Rebellion are back with WW2 sniping action as they announce Sniper Elite 4.

The game is set after Sniper Elite 3, a game which rather enjoyed. This time players are being transported to Italy in 1943 and elite marksman Karl Fairburne also returns to take down the enemy.

Fighting alongside the Italian Resistence, Karl is on a mission to free their country from fascism and defeat “a terrifying new threat” which could stop the allies as they attempt to take back Europe. Should Karl fail, the Allies plans for D-Day and victory in Europe could be scuppered.

Players can expect to find mediterranean coastal towns, Nazi megastructures, “daunting” forests and mountain monasteries inspired by Monte Cassino. The maps will also be “many times the size of those seen in Sniper Elite 3“. 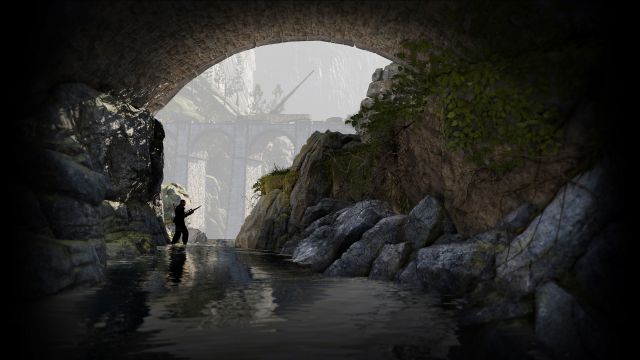 According to Rebellion, this is the first game which is not being constrained by older console hardware although there’s not been any information released about PC specific enhancements and they’re not quite ready to talk about those yet. However, they did tell PC Invasion that they have good track record at “optimising our PC games and supporting the PC community, so expect nothing less from Sniper Elite 4.”

We know that Rebellion catered specifically for the PC with Sniper Elite 3 so I think it’s safe to day we can expect extra bells and whistles for the PC.

Great to see the Sniper Elite series return and we’ll be looking forward to see what Rebellion has come up with.