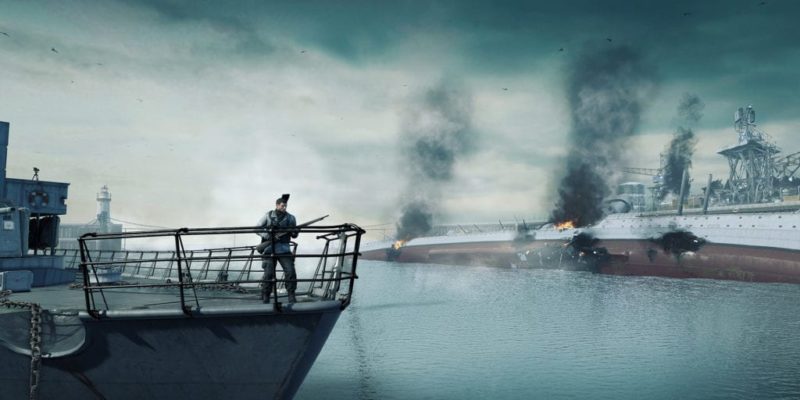 Rebellion will be launching the Deathstorm DLC for Sniper Elite 4 next week and there’s a load of extra content too.

This is a new mini-campaign, which arrives on Tuesday 21 March, and includes Deathstorm Part 1: Inception. This is the first part of a three-part campaign which is set after the events of the main game and heads to the chillier climes of northern Italy and a Nazi naval base. Following a bombing run, Karl needs to go in and finish the job.

On the 21st the Night Fighter expansion will also launch and comes with three new weapons, night-time camo rifle skins for eight weapons and new male and female characters skins.

There’s a also new multiplayer mode called Elimination which is being released for free. In this mode, two teams need to eliminate the opposing team’s players with killed players forced out of the action. However, if the enemy team kills one of your team, one of their dead teammates is tagged back into the action.

Last but by no means least, a new multplayer map called Night Woods is being released. See all of the above in these new screens.