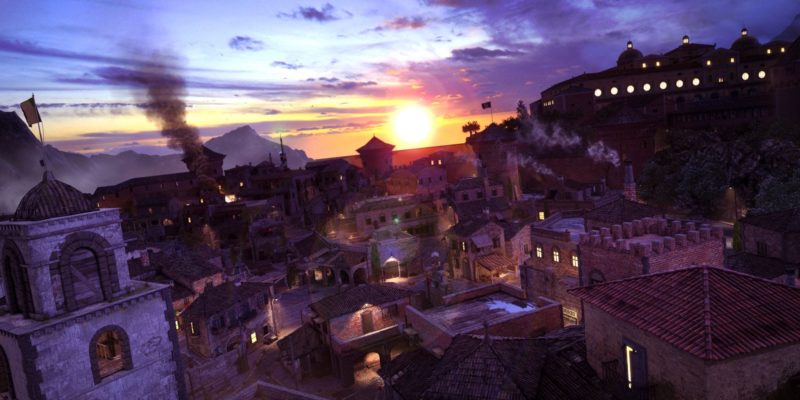 Rebellion has released the second part of their Deathstorm DLC for Sniper Elite 4.

The first part was released on 21 March and now continues with Karl Fairburne having recovered the ‘Deathstorm’ package. Karl is now on a jaunt to northern Italy to find out what the Nazi plan on doing with this new weapon. The location is the spectacular looking town of Niroli where Karl must find down an Italian scientist and rescue his wife who is an Allied informant.

As well as the new DLC, there’s also the Urban Assault expansion pack has been released with 8 urban-themed rifle skins, male and female ghillie characters and 3 new weapons: the Winchester, Sten and Walther PPK.

Free content is also available, which includes a new map called “Urban” which works across Survival mode and all competitive multiplayer modes. Capture the Flag has also returned. 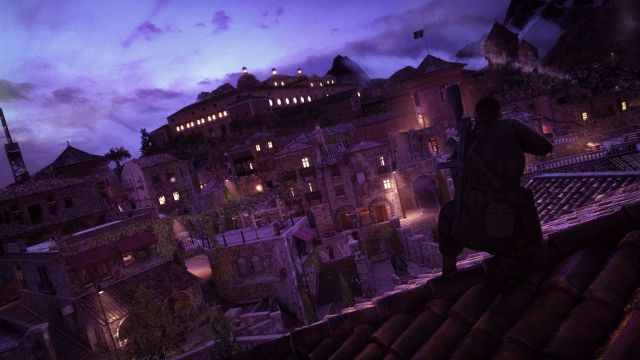 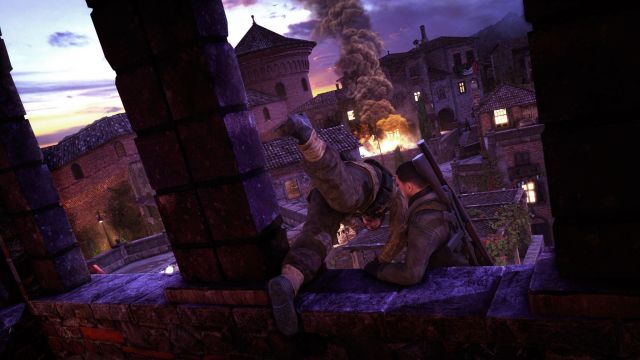