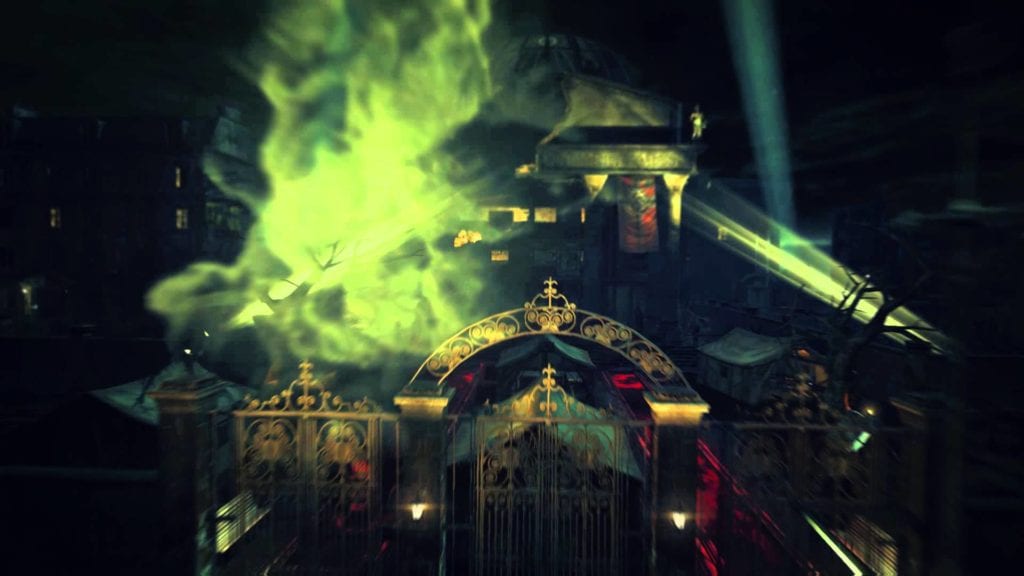 Rebellion continue their zombie Nazi shooter series with Sniper Elite Nazi Zombie Army 2 which will be shambling on to the PC on 31 October.

Pre-orders are available on Steam with a 20% discount if you buy now.  Rebellion’s Jason Kingsley is also keen to point out they want to maximise on the strengths of the original game.

“We wanted to twist the occult horror from Nazi Zombie Army into something more nightmarish, more insane. There’s been a huge focus on making the levels more intimidating and the enemies even more grotesque and challenging.”

“The first game really tested players’ abilities to work as a team in co-op, but also allowed solo gamers to hone their skills by multiplying the number of zombies in the campaign. Make no mistake, if you’re looking for shooter that puts your back to the wall, Sniper Elite Nazi Zombie Army 2 has got you covered.”

The first game was a hoot as we found out when IncGamers took on the undead. Check out the new NZA2 screenshots and video below.

The Wolf Among Us – Episode 1 Review