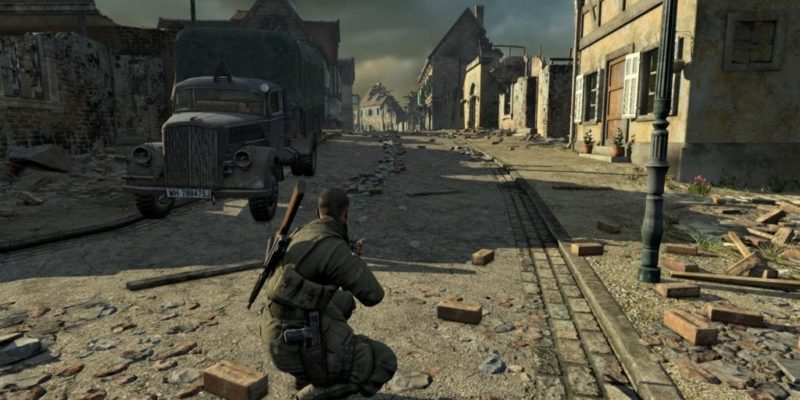 Sniper Elite V2 isn’t even a decade old yet, but the folks at Rebellion have put a fresh coat of paint on it. Much like most modern re-masters, this appears to mostly be to put out a version on consoles. But PC gamers can grab it too, and if you already have the original version, you get a sizable discount on this one. Let’s cut to the chase and take a look at the game’s recommended specs.

For starters, Sniper Elite V2 Remastered‘s recommended specs are much, much too high. My rig was able to run the game at a solid 60 FPS with everything maxed out, save for supersampling. But even with that up to 4x, I still got over 30 FPS. Suffice to say, you’ll be able to run this game well with damn near anything. Which makes sense, because even with new textures and lighting, this is still a 7-year-old game. 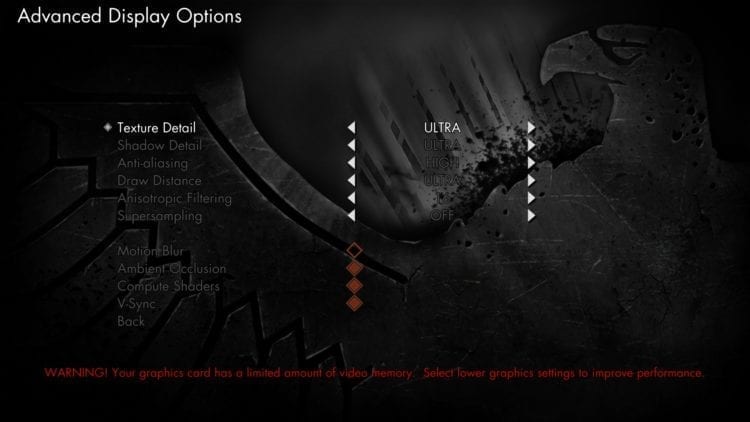 It’s not exactly a robust set of options, but Sniper Elite V2 Remastered gets the job done. And since almost none of it is all that demanding, it’s likely that getting that 60 frames won’t be much of a problem. However, without supersampling turned on, the game can look fairly jaggy. Any decent rig can almost certainly handle that, however. Take a look at some pictures with these features on maximum and then on low. 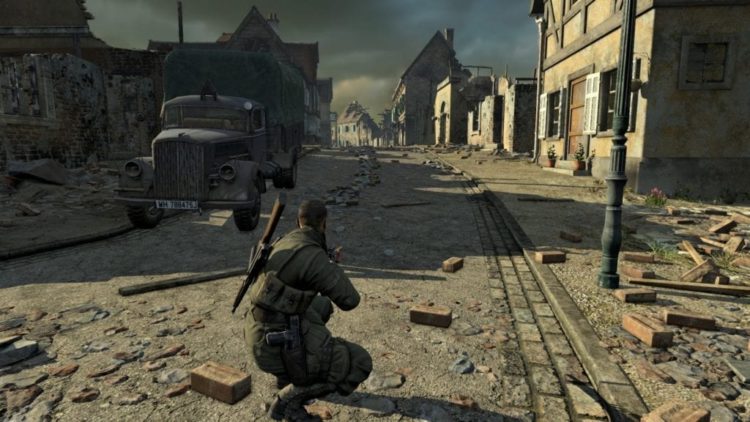 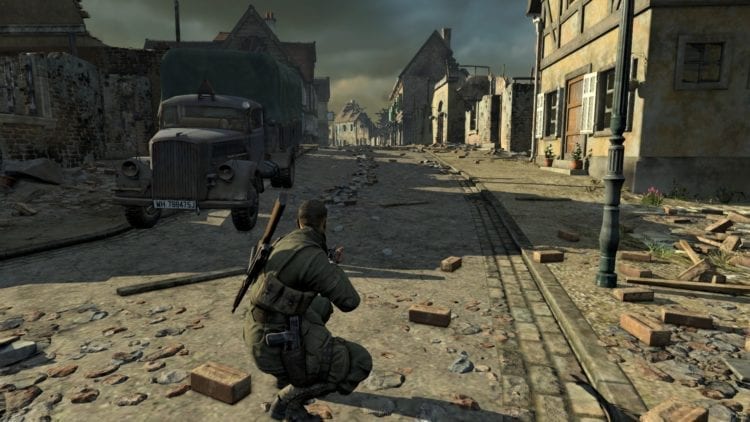 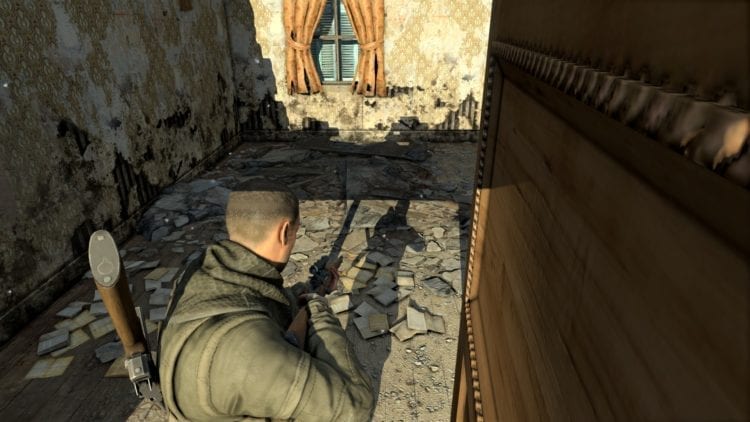 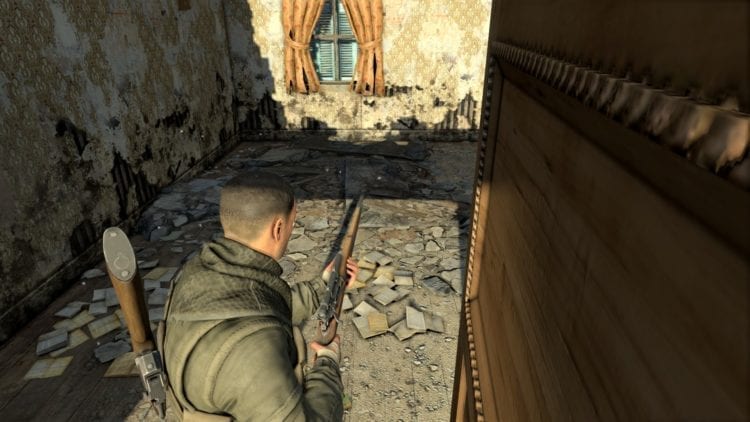 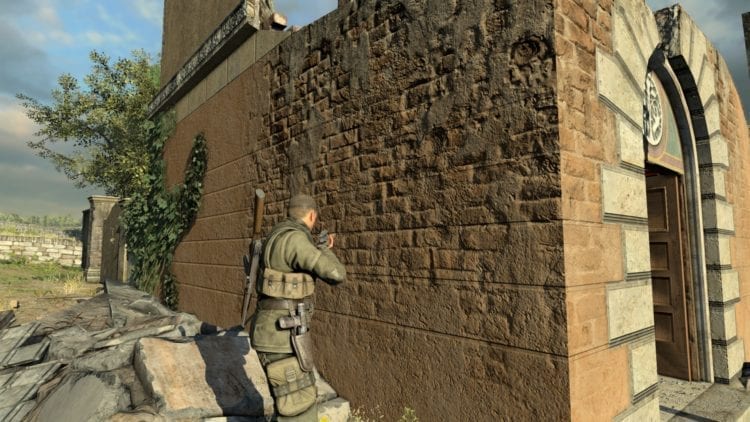 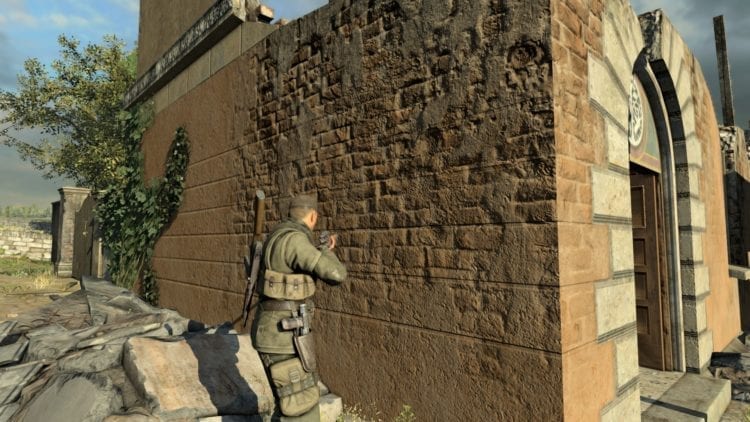 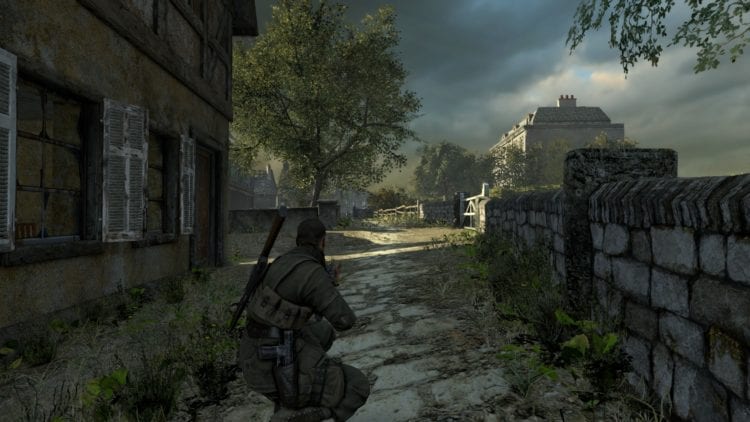 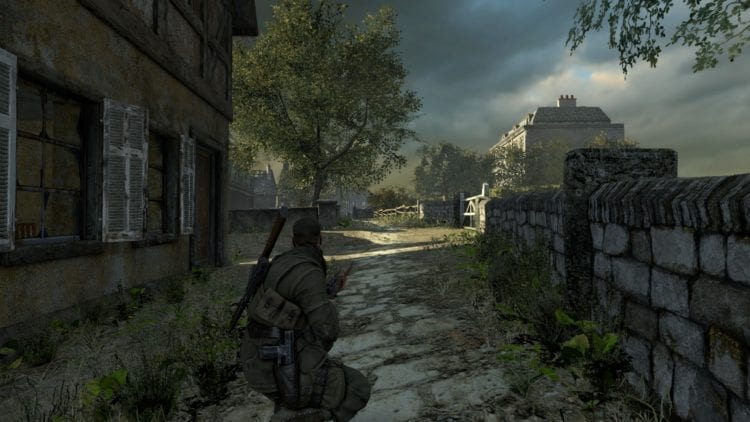 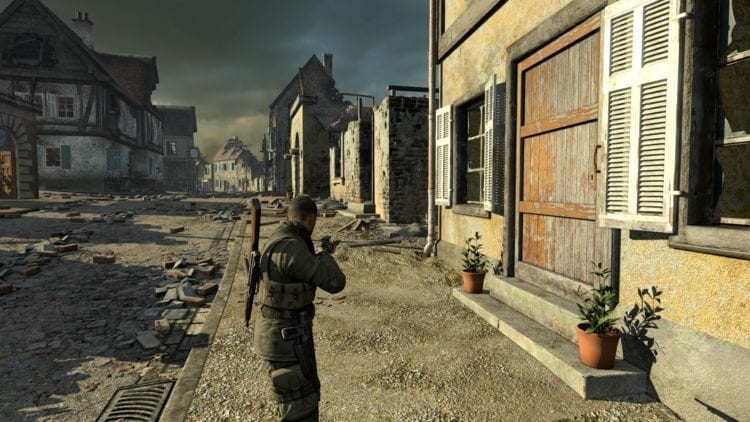 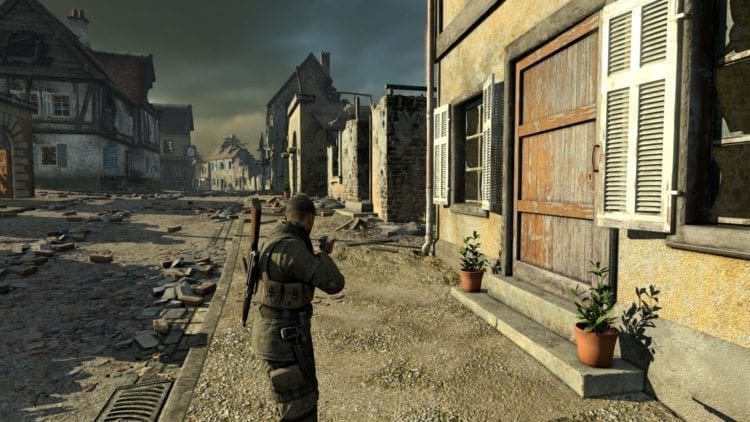 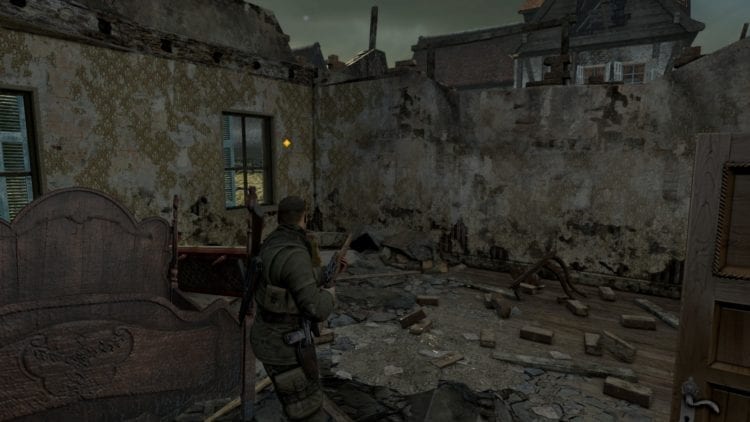 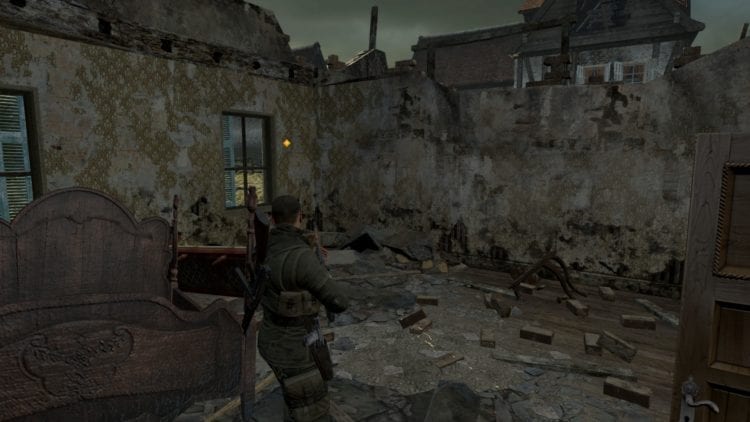 As you’d likely expect, Sniper Elite V2 Remastered has fully customizable keyboard and mouse support, including mouse acceleration and sensitivity options. If you want to artificially make the game massively harder, you can even snipe your enemies with a controller instead, as the game has controller support with the appropriate prompts and everything.

One surprising issue I had upon running the game for the first time was one that I definitely haven’t seen on a newly-released product in some time. Once I booted it up, the game was way too zoomed-in when I increased the resolution to 1080p. As always, the fix for that was simple. I just turned off high-dpi scaling via the .exe properties after navigating to local files. It’s not a big deal, but I didn’t expect to see that pop up in a game like this.

Overall, Sniper Elite V2 Remastered runs really well and has pretty much all the standard features one would expect. I was really pleased with the steady framerate and texture work the game has on display. The game itself may have issues, but it’s not a demanding title at all.