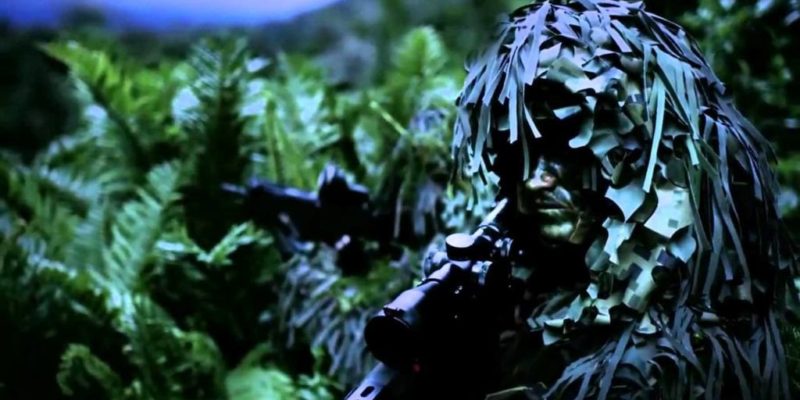 Just as you were lining up that shot to buy Sniper: Ghost Warrior 2, it goes and walks behind a tree until 2013. Yes, the sniping game is delayed once again (after already having been nudged into August 2012 from March), and will now be out of your sights until January of next year.

The change of release date is reflected on City Interactive’s official site for the game, which now lists release as 15 January.

When it does finally come out on Xbox 360, PS3 and PC, the game should look something like this.