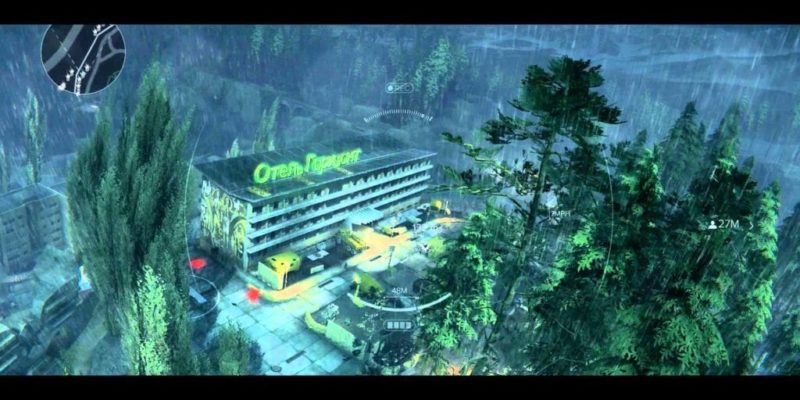 Sniper Ghost Warrior 3 was expected this year but has now been pushed back to 27 January 2017. The game has been delayed to so  “that the quality of the game meets fans’ — and the team’s — lofty expectations”.

Marek TymiÃ±ski, CEO, founder of CI Games added, “As we got close to the finish, we realized we were near the target but still needed a bit more time to hone some of the details to make sure Sniper Ghost Warrior 3 is exceptional. We sincerely appreciate players’ patience and commitment to the game. It’s just a few more months. And it’s going to be worth it.”

The delay comes almost exactly one year after their E3 reveal in 2015.