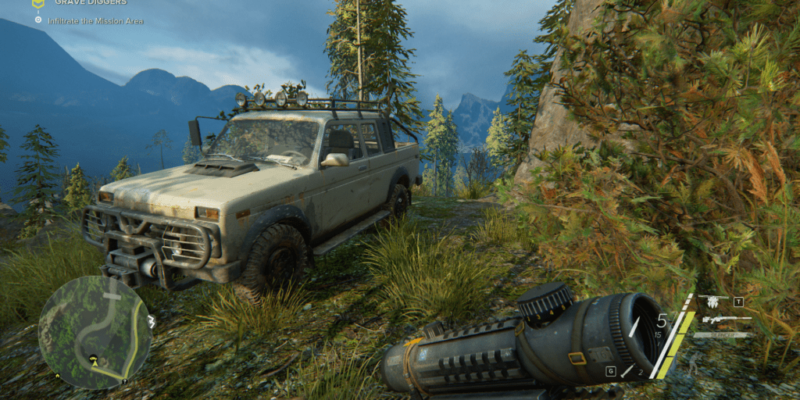 CI Games have acted pretty quickly in response to requests for an FOV slider in Sniper Ghost Warrior 3. A 1.1GB patch dispatched through Steam today adds just that, along with a separate Motion Blur toggle.

An FOV slider and the ability to toggle Motion Blur were two necessary options we highlighted in our Tech Review of the PC version, so it’s good to see them added quite quickly. This patch also says it addresses the persistent, looping heart-beat sound bug; another Sniper Ghost Warrior 3 oddity mentioned in the Tech Review.

Most of the fixes should improve the overall feel of the game by removing some small but significant annoyances players have discovered since it launched. The update says that it fixes “various extreme navigation issues” and “some issues with using ladders”. Hopefully, that will reduce instances of getting stuck on Sniper Ghost Warrior 3’s scenery.

For Honor announces Shadow and Might, a second season of updates