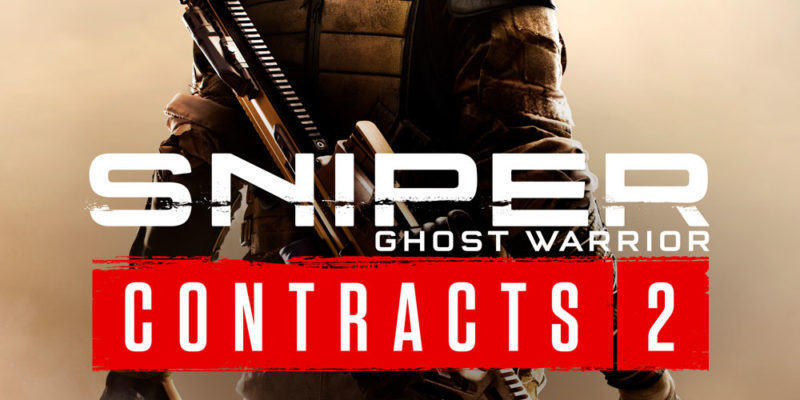 CI Games’ Sniper Ghost Warrior series got its own spin-off late last year, and we quite enjoyed it. Sniper Ghost Warrior Contracts may still prove the series to be a little rough around the edges, but it was CI Games’ best sniping effort to date. A sequel was announced shortly after, with plans to release this year. Now, the development team has finally teased more of what’s to come.

It seems that the developer has listened to player requests about increasing combat ranges. The new in-engine teaser of Sniper Ghost Warrior Contracts 2 shows an incredibly long-ranged sniper shot being pulled off to perfection. The 1506m effort took out an enemy leader deep in unknown territory, showing off the sequel’s new setting. Contracts 2 is set in the Middle East, following the first game’s Siberian location, and it looks like it will offer quite a different experience.

Sniper Ghost Warrior Contracts 2 features a more grounded experience set in the modern day Middle East. As Reaper, players can take advantage of new weapons and gear to take down more intelligent enemies across new, expansive maps. CI Games says that these maps are designed with range in mind. They’ll contain missions that require players to complete challenges undetected from over a kilometer away.

The sequel is still set to launch later this year, although there’s no word on a definite release date. The game’s store page is live on Steam though, with the ability to wishlist the title before release. Developer CI Games is set to reveal more on Contracts 2 in the run up to launch, so be sure to keep an eye out.