Sniper: Ghost Warrior Contracts has several skill groups, each with its branches. Higher tiers would need you to unlock lower-tier upgrades first. Some tiers may offer two perks — and you can unlock both — but only one will be active at any given time. Additionally, tier 1 and tier 2 skills will only cost you cash. However, tier 3 skills require one challenge token to unlock. Meanwhile, tier 4 skills need three challenge tokens. This guide should help you determine some ideal character skills and perks that you can pick so you don’t end up wasting those precious tokens.

Note: These are my preferences towards the endgame. Still, feel free to pick what you want to suit your playstyle. You can also view our weapons, gadgets, and loadout guide. Likewise, for more information about the game, check out our Sniper: Ghost Warrior Contracts guides and features hub. It only takes a handful of missions for you to amass a lot of cash in Sniper: Ghost Warrior Contracts. And, yes, there’s even a cheese that helps you get more cash down the line. Still, if you’re feeling thrifty, there are a select few upgrades that you’ll want to unlock early on.

Everything else can be grabbed later in the game when you’ve got more money and tokens. Just keep replaying missions until you can obtain everything you’d want. 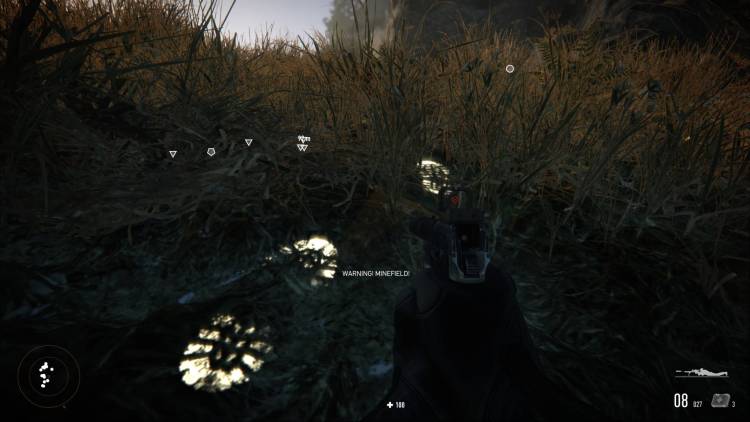 That does it for our character skills and perks guide. Sniper: Ghost Warrior Contracts is available on Steam. For more information, check out our guides and features hub.