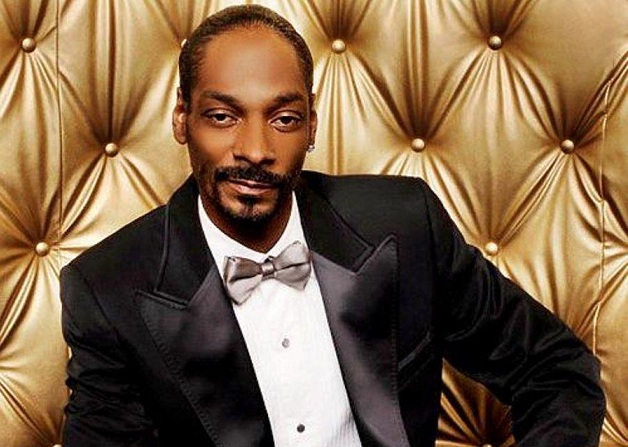 Snoop Dogg will be appearing in Tekken Tag Tournament 2, Namco Bandai has announced.

The rapper has created a brand new track – titled Knocc ‘Em Down – which will appear in the game, and he himself will be making a cameo appearance in the background of an arena called The Snoop Dogg Stage. No, really.

That said, there’s a catch: The Snoop Dogg Stage will only be available to those who pre-order, with no word on whether or not it’ll be included in later DLC.

“The content we created with Snoop Dogg and the song he made for the game allow Tekken fans to experience the legendary hip-hop star in a unique way and blend eastern and western cultures like never before,” explained Tekken project director Katsuhiro Harada.

Snoop Dogg chimed in with his own thoughts, too. “I’ve been a fan of Tekken since the ’90s so I’m excited to have made Knocc ‘Em Down for the game’s soundtrack. The game’s got a special stage featuring your truly sittin’ high above and watching the action take place.”

Tekken Tag Tournament 2 is due out on Xbox 360 and PlayStation 3 on 11 September in North America, and 14 September in Europe. And I want to reiterate once again that, yes, this does appear to be a real thing.

Buffy up on your vampire knowledge for Sacrilegium

Lucius invites you to become a killer child