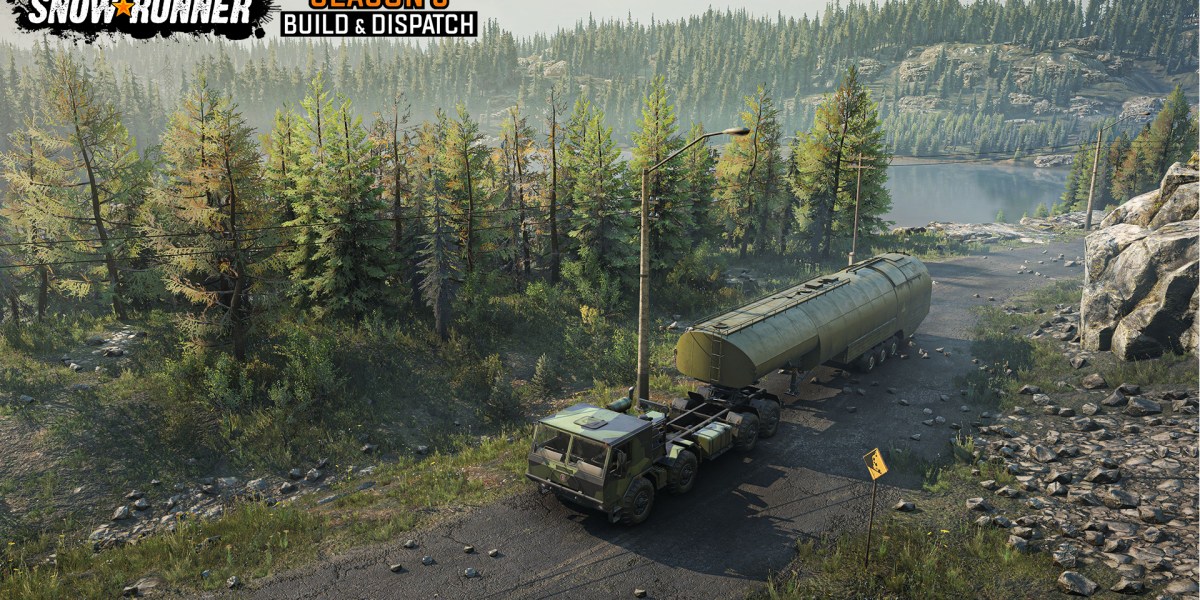 The degree of post-launch support that games end up receiving can vary wildly. Some games only get one or two DLC packs in their entire lifespan, while other games receive a massive amount of additional content and season passes that developers can spend years doling out. Although developer Saber Interactive’s SnowRunner has only been around for over a year, it has already received a level of post-launch support that dwarfs that of countless other games of its type. It looks like the developer does not plan on slowing down SnowRunner support anytime soon, as it just released a new trailer revealing the Year 2 Pass, which includes the upcoming Season 5.

According to the developer, the Year 2 Pass will gradually add new content over the course of four seasons, much like the Year 1 Pass did. This content includes a healthy dose of new modes and ways to play, such as a new game plus feature, “crossplay between all platforms,” and “a breathtaking Immersive Mode.” Cross-play will come to the game right as Season 5 — which is dubbed “Build & Dispatch” — drops on September 9, so players only have to wait a few days to compete with console-owning friends.

What else is in Season 5?

In addition to cross-play, Season 5 offers a new region, Rostov Oblast, which includes a couple of new maps to try out. These maps feature mild slopes, hilly terrain, and “one of the industrial strongholds of southern Russia.” Players will have to “restore and rebuild a TATRA factory,” which will reward them with the TATRA FORCE and TATRA PHOENIX vehicles. Season 5 will also grant players a variety of new skins and stickers to apply to their favorite vehicles.

All of the new content introduced in Season 5 and the Year 2 Pass as a whole will surely keep SnowRunner players busy for a good while. And judging by the sheer pace at which Saber Interactive is doling out content, SnowRunner fans could end up continuously returning to their computer monitors for years to come.