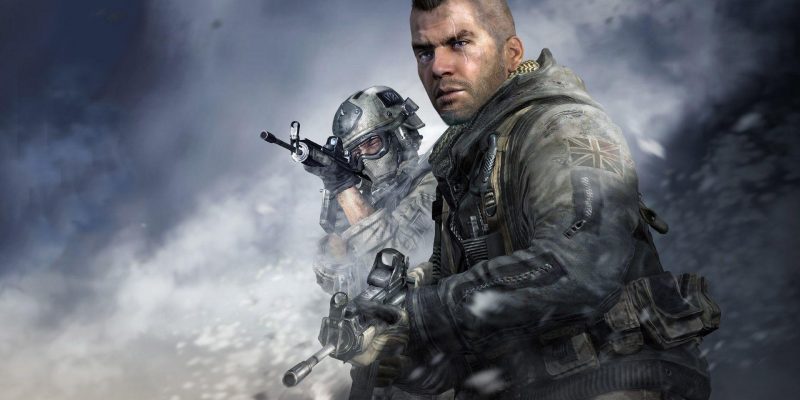 For all the criticisms that might come the way of the Call of Duty franchise, there is no doubting the commitment that the studios and publisher Activision have to making it all work. Whether it is a trek back into the Cold War or straight into the future in advanced warfare, there is always a new and explosive narrative with a new group of badass characters. For the Modern Warfare timeline, the game’s story has even extended beyond the tentpole blockbuster entries. Each season of content has expanded the narrative via Call of Duty: Warzone and Verdansk, and the latest will see the familiar Soap return.

If you did not already know, new Operators are often added to Call of Duty: Warzone with accompanying stories. Players can learn more by hunting down intel located around the map. While we were up to the sixth season, the arrival of Call of Duty: Black Ops Cold War saw a hard reset.

It may be Season 1 now, but the story has continued to move along. Gather all of the available intel, and you will reach the grand finale. It features a video which concludes the chase for Zakhaev, the main bad guy in Modern Warfare. He just so happens to have his nuke aimed squarely at Verdansk. 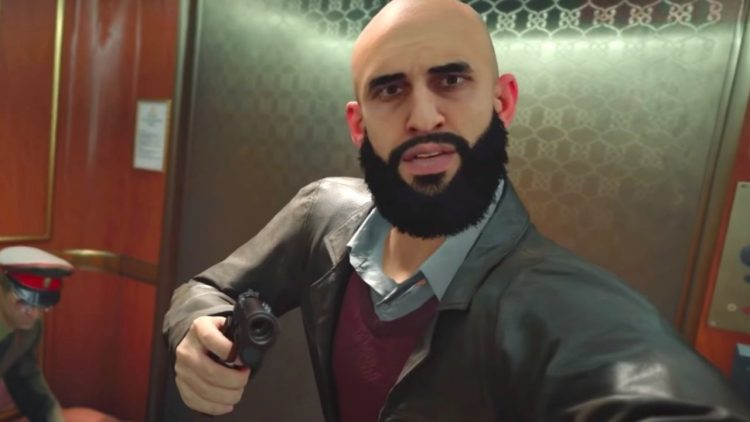 As shared by YouTuber Geeky Pastimes, disarming the nuke will result in a substantial discovery the next time you head into the Missions menu. Basically, the fan-favorite character known as Soap is coming to Call of Duty: Warzone.

While his popularity is undeniable, it was surprising not to see Soap in the remake of Modern Warfare. However, having Soap in Call of Duty: Warzone is some consolation at least. This confirms what has been leaked and datamined thus far as well.

Nevertheless, fans will likely be stoked about the return of Soap via Call of Duty: Warzone. It is about time to wash out the competition.