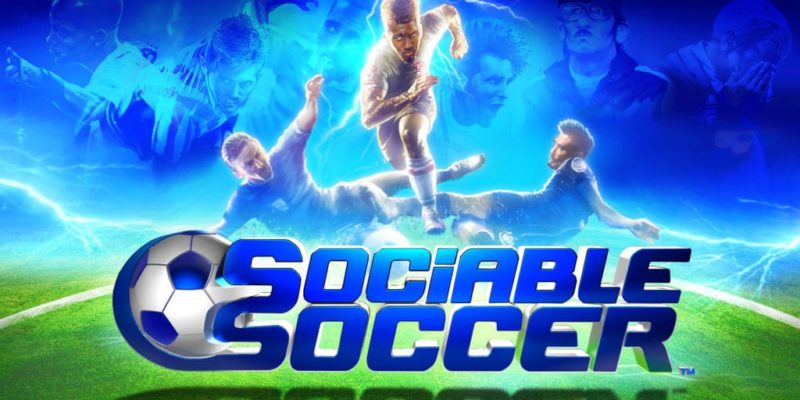 The footy fun continues in Sociable Soccer and the Early Access version has just received a major update.

Last month Peter took a look at the game and although it shows promise there were issues that really needed to be addressed such goalkeepers, sliding tackles and the AI. Some of those issues have been looked at and should have improved in this patch. The last point in the notes below is very important, probably the most important non-feature in the game.

The game is available now on Steam.

Get a taste of Project Cars 2’s racing action. Demo now on Steam