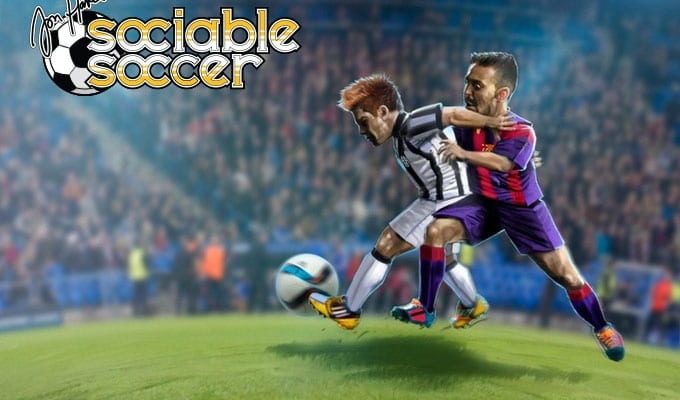 John Hare and his small team of developers have decided that the Sociable Soccer Kickstarter was not going to make it. The team were looking for £300,000 to complete the game but despite attracting 1374 backers it became apparent that the funding goal would not be met.

There were only a couple of updates covering the game’s development since the campaign launched with a gameplay video and information on controls and game modes.

Despite some interest from fans of the original Sensible Soccer, perhaps the name Sociable Soccer didn’t quite click with footy fans. Most KIckstarter campaigns gather pace closer to the completion date but there’s no guarantee all the funds will be found and that appears to be a risk they were unwilling to take.

This probably won’t be the last we hear from John Hare, a publisher could now step up and take it on if it’s as playable as the original. Based on the footage that’s been released it does appear to capture the excellent gameplay of the classic Sensi.

To keep up to date with possible future plans for the game keep an eye on the Twitter account.