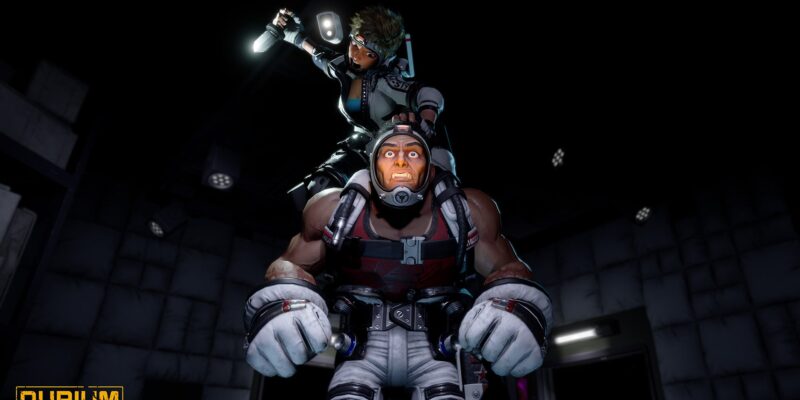 Developer Mumo Studio’s co-founders have quite a bit of experience under their belts. Throughout the nearly 20 years they’ve spent in the industry, they helped put out several successful games on PC and mobile, which include Dead to Rights, Black Desert Online, and Boxing Star, among others. Soon enough, these developers will add yet another item to their resume in the form of Dubium, a social deduction game that sports a cartoony art style and allows for up to five players. You can try out Dubium once it arrives in Early Access in 2022.

According to a recent press release, Dubium takes place “in a near-future sci-fi universe” and sees players — who assume “the role of Frontier or Traitor” — attempting to “escape from an abandoned space station.” Frontiers have to work together “to repair solar panels that power the escape pod while trying to uncover the identity of the sole Traitor.” Meanwhile, the Traitor has “to hide their identity and use deceit and treachery to take the Frontiers out one by one in order to escape the station unopposed.”

No two games are the same

Dubium boasts a fairly high degree of player customization through the game’s gadget system, which allows players to “enhance characters by upgrading their gadgets” and equip a “variety of gadget combinations.” Games can vary wildly depending on which playstyles and strategies players adopt, and Dubium aims to create suspense and a sense of unpredictability through this variation. A whole host of “built-in voice lines and expressions” allow players from all over the world to easily communicate with each other no matter their background or language. Interestingly, the game also sports a Twitch extension that allows stream viewers “to suggest actions or help make decisions for the streamer.”

It seems that Dubium has all the ingredients necessary to make for a social deduction game that can become just as successful as its contemporaries. Dubium already has an official website and several dedicated social media channels, so players can easily keep track of updates and news ahead of the game’s Early Access release. 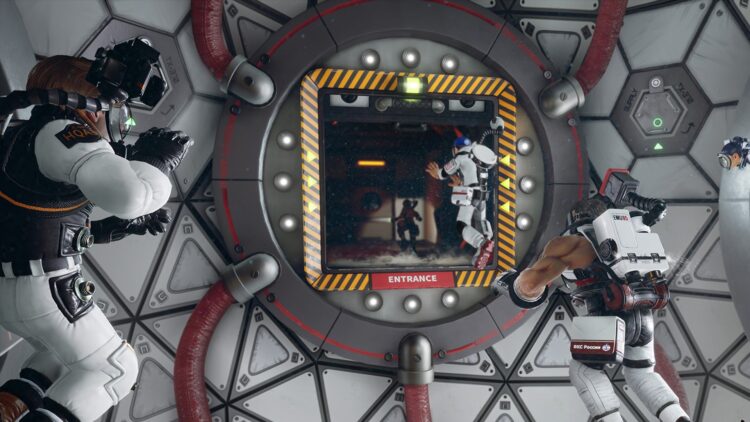