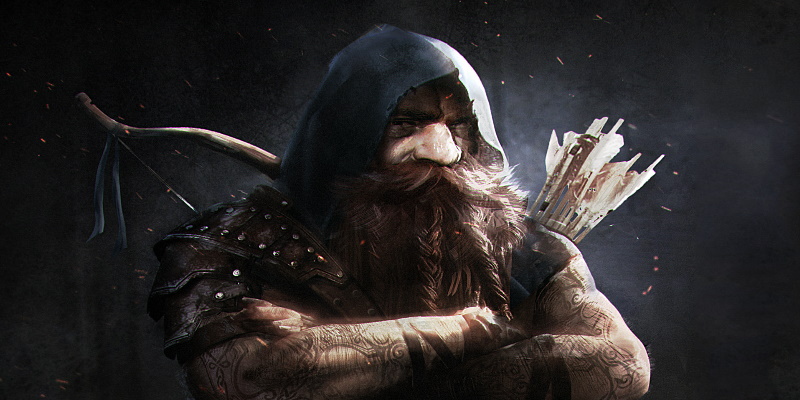 Note: For more information, check out our Solasta: Crown of the Magister guides and features hub. Likewise, please be reminded that this guide is based on my experience with a full campaign completion on Authentic difficulty. My party was comprised of a Cleric, Paladin, Ranger, and Wizard.

Solasta: Crown of the Magister – Ranger class and builds guide 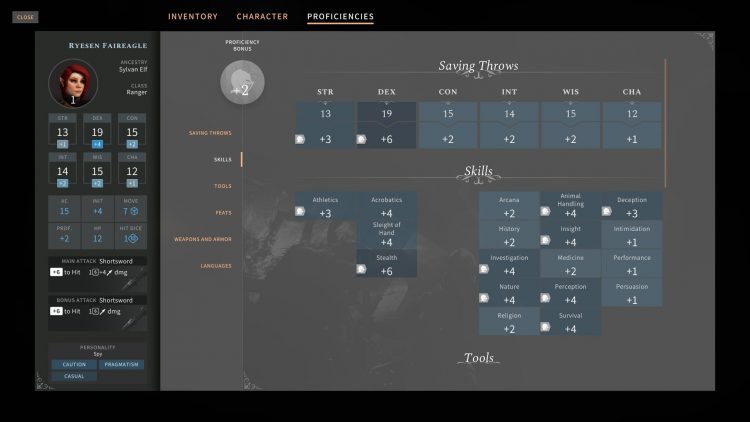 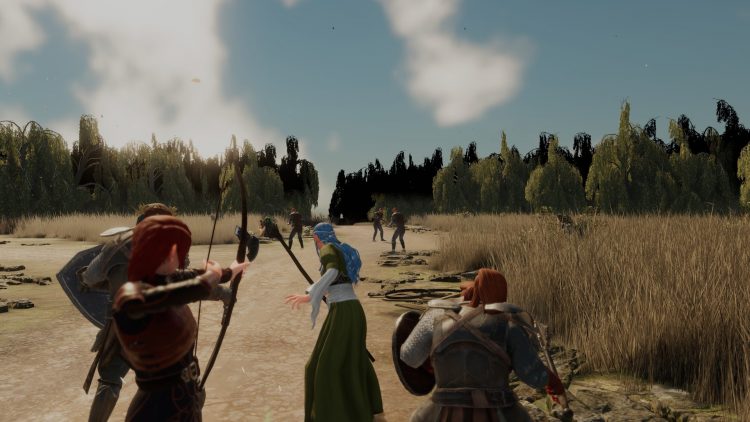 Is the Hunter Ranger good?

These are the benefits from the Ranger archetypes at level 3:

The Shadow Tamer archetype is actually good. However, I still preferred the Hunter with Colossus Slayer due to the small but reliable damage increase.

In any case, the Ranger itself is a good addition to your party in Solasta: Crown of the Magister thanks to two spells: Goodberry and Hunter’s Mark. Goodberry only heals for 1 HP, but it does provide sustenance for a long rest (which allows you to abuse the feature even more). As for Hunter’s Mark, your target takes additional damage from you and it’ll be detectable for a limited time. It’s not optimal if you cast it on an enemy with low health since it’d likely die too fast (i.e., from a Wizard’s AoE spells). It’s better to use it on tougher targets, including bosses, since the mark will stay on them for prolonged periods. If the original target is dead, you can click on the action to apply it to a different foe. 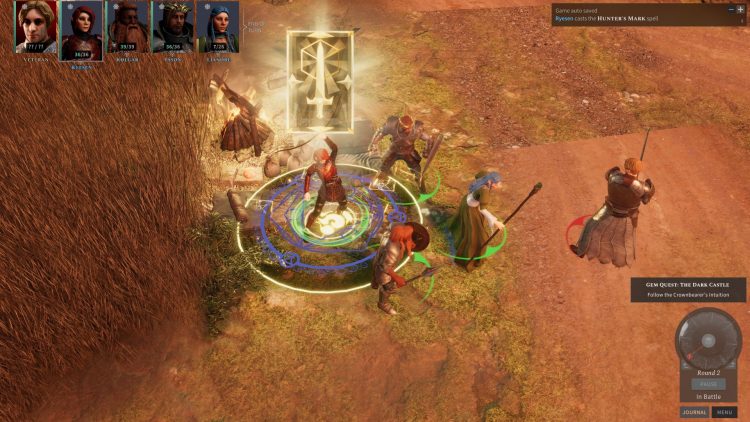 Solasta: Crown of the Magister is available via Steam. For more information, check out our guides and features hub.