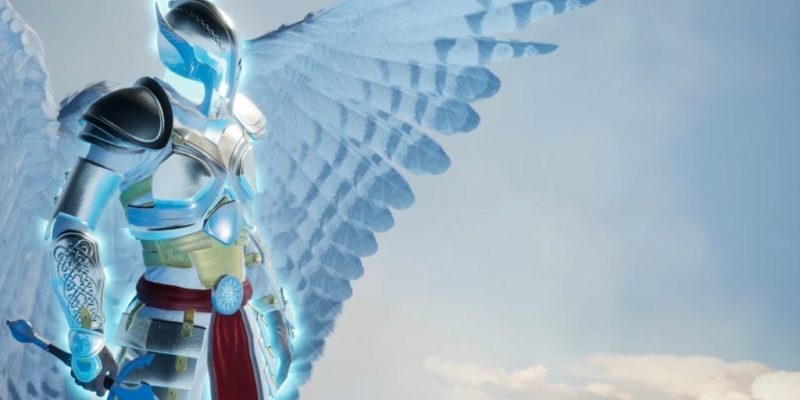 It’s been nearly three decades since ActRaiser released to the Super Nintendo. The game blended the platformer and god game genres, tasking you to fight monsters and build a new civilization. Perhaps inspired by the old classic, publisher Sega has teamed up with ACE Team to create SolSeraph, which looks to be a spiritual successor for the game.

Though ActRaiser‘s sequel focused mostly on platforming, SolSeraph takes most of its cues from the former game in the series. SolSeraph tasks you to fight monsters in a 2D sidescroller. However, you also must assist tribes with a top-down strategy mode. As an action game, you play as the winged god Helios. You’re armed with a sword, shield, a bow, and magical abilities. From the trailer, Helios travels across all kinds of lands. You face down giant owls and bats in deserts, swamps, and snowy landscapes. 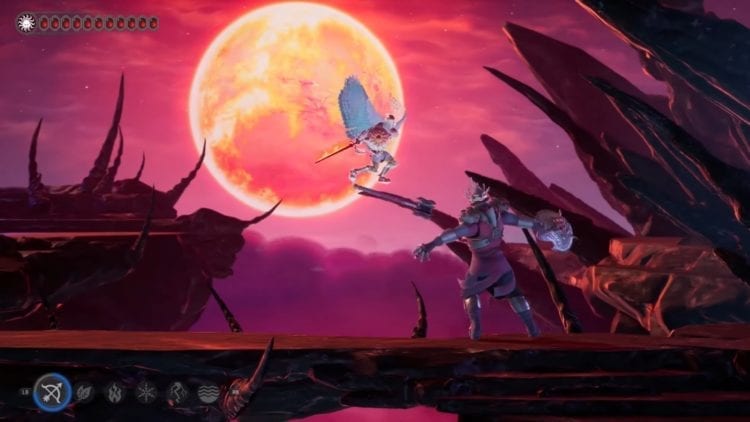 There also seem to be the occasional boss fights.

Balancing side-scrolling action and top-down strategy elements, carefully guide each tribe from the clouds above in order to help expand their territory and dispel the dark fog that shrouds their lands. Once each of the creatures’ lairs have been exposed, you must take the role of Helios to fight the monsters head on.

As stated, fighting is only one part of SolSeraph. Battles are only fought when you discover monster lairs while playing the strategy portion of the game. A good deal of your time will be spent assisting tribes of people by expanding their territory and protecting them from “the dark fog that shrouds their lands.” There are multiple pieces to control in this mode, including houses, farms, and barracks to train soldiers. Once you have an army, monsters attack in waves much like a tower defense game.