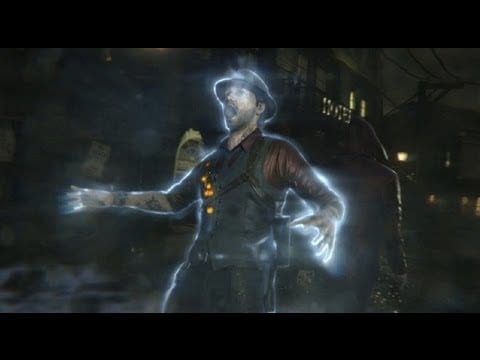 The first trailer for the Square Enix-published Murdered: Soul Suspect has been released today, giving us a bit more of an idea what the game is actually about. You play Ronan O’Connor, a detective from Salem (uh oh) Massachusetts in … oooh, I want to say the 50s or 60s, given how he’s dressed in the video, but that may be incorrect.

Anyway, it doesn’t take long for a mysterious supernatural force to bloody well go and kill you. At which point you may as well try to solve your own murder case, because really what else is there to do in the tormented afterlife? If this is sounding familiar, then yes, this was also the plot to Ghost Trick.

As in that game, you’ll be using your new-found ghost powers to try to influence people and get them to help you. Square seem to be keeping quiet about who’s actually developing this title, but it’ll be around in 2014.

Why I Love Dota 2