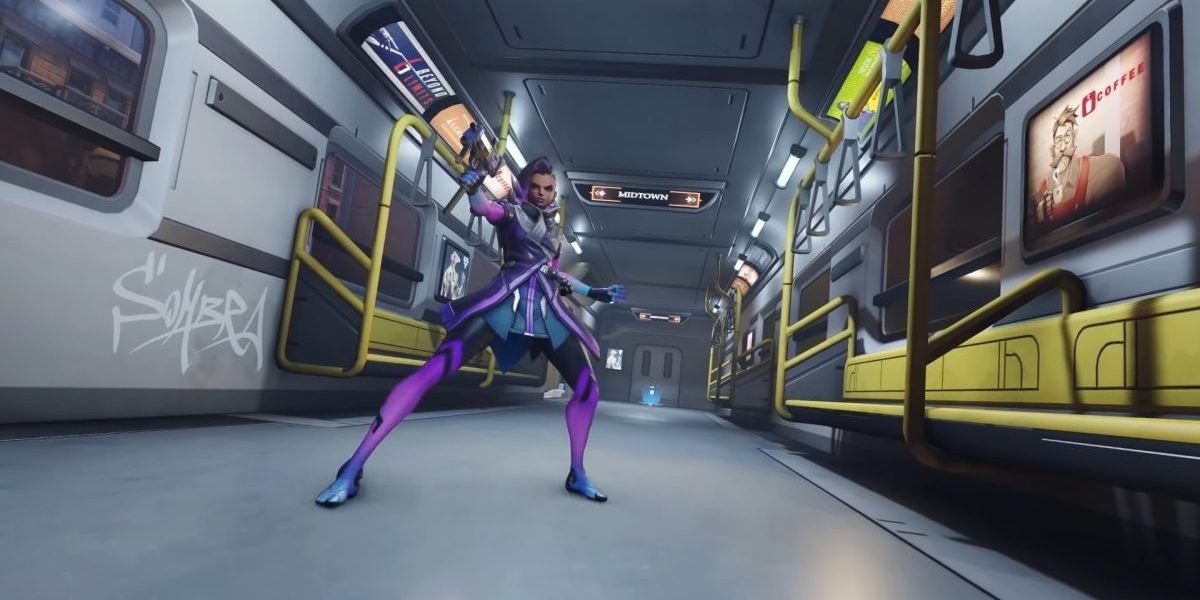 It seems like there’s a new game-breaking bug found every couple of weeks or so in Overwatch 2, and the newest bug is all about Sombra and her teleport ability. Anyone with a teleport has experienced a moment where they can teleport into “unintended locations,” and now, Sombra can unintentionally (or intentionally, let’s be honest) glitch straight into the payload in Overwatch 2 using her Translocator.

This bug was demonstrated by the Reddit user u/Matty221998, who posted a clip of this exploit happening in one of their games. In the Hybrid map Paraíso, the enemy Sombra is seen placing her Translocator on an incline. When the payload travels over it, Sombra activates her teleport and flies straight inside, all snug and comfy. This allows Sombra to indefinitely contest the cart until found, stalling out the game essentially forever until the game is lost or someone manages to damage her inside the cart.

Everything can be hacked, including payloads

Humorously, fans are already predicting that Sombra may get disabled from Overwatch 2 until the Translocator glitch is fixed. Blizzard has established a precedent for straight-up removing heroes temporarily from the game, starting with Bastion, Torbjörn, and Mei. It’s somewhat upsetting that players are now expecting heroes to be deleted temporarily rather than fixed in a timely manner. However, Blizzard doesn’t always delete heroes. Tracer still has her damage falloff bug, which the developer plans to address at a later date.

Supposedly, this glitch can also be done by Tracer on the same map. With that in mind, Blizzard may opt to temporarily remove the map from the game’s rotation. Regardless, this bug should be a priority to fix going forward. Should this bug happen to you, swap to Hanzo or Sigma as their ults can pierce through walls and delete the pesky Sombra from existence. 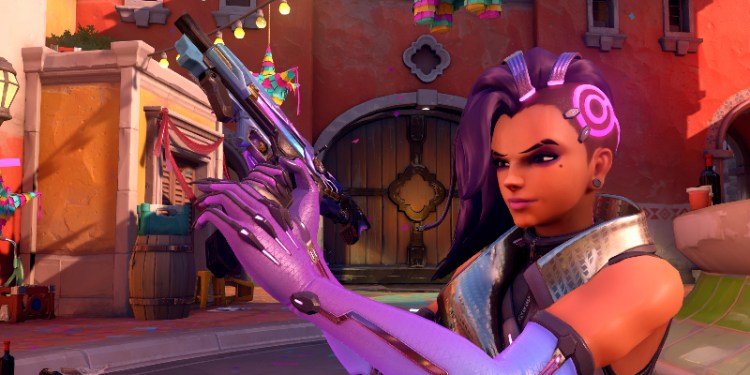 How to use photo mode in God of War Ragnarok [Updated]