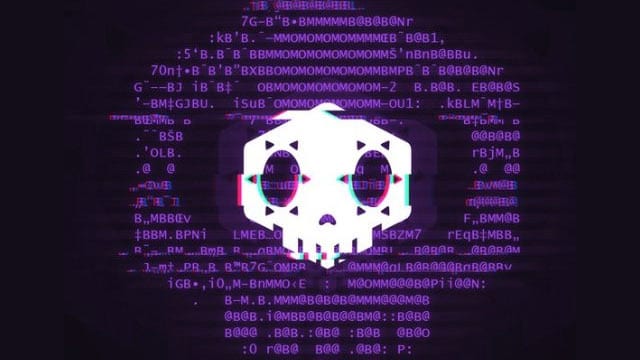 That’s right, Blizzard is pushing the boat out with the Overwatch ARG and are now infiltrating their own videos.

Following the protests on 1 November, the Lumerico CEO Guillermo Portero has stepped down. This is just another piece of the lore that Blizzard has posted on their website today. You probably don’t care at this point but if you are trying to follow this give is a read.

Fans also discovered some weird audio in an Overwatch World Cup video in which Sombra can be heard saying her name in a weird creepy voice.

With BlizzCom happening tomorrow this will be coming to an end either during the opening ceremony or during the Overwatch ‘What’s New’ panel at 1:15 PST.

Rhykker has summed up where we are with all this in the following video.

By Michael Feghali25 mins ago
Hardware