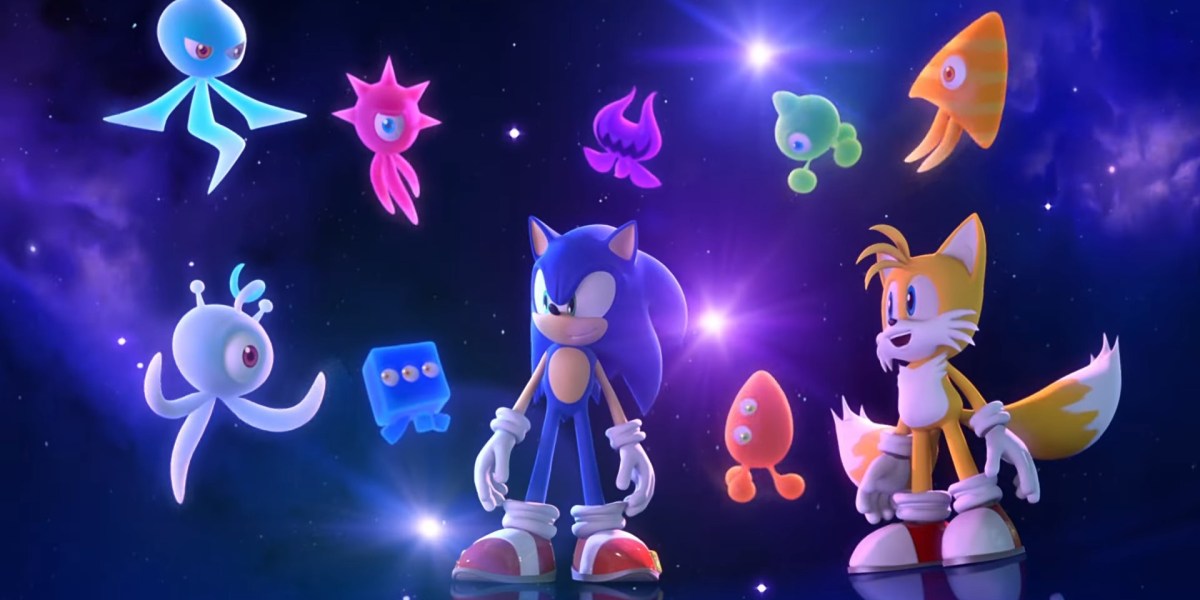 During the Sonic Central livestream earlier today, Sega confirmed a rumor that had been zipping around for a while. Sonic Colors, which launched for the Nintendo Wii back in 2010, is releasing on PC — as Sonic Colors: Ultimate. The game heads to PC via the Epic Games Store on September 7. Following the reveal, Sega also unveiled an animated show based on the game: Sonic Colors: Rise of the Wisps. The show comes out this summer, and stars Roger Craig Smith. Sega also ended the presentation by teasing a new Sonic game coming in 2022.

Sonic Colors: Ultimate is a remaster of the Wii game. Rumors of its existence have been around since early April when a German voice-over studio mentioned it was working on a “Sonic Colors Remastered.” Later, a French reseller name-dropped the game, revealing it was coming to consoles (Cheers, Gematsu). The PC, however, wasn’t mentioned at the time, so it was assumed the supposed game would speed it by.

But, thankfully, that won’t be the case. Sonic Colors: Ultimate is heading to both console and PC later in the year. Hopefully, for the latter, we’ll see some graphics options. At least give us resolution choices and an uncapped framerate, Sega.

Following the reveal of the game, Sonic Central brought on a special guest star. Roger Craig Smith, who had voiced Sonic for about a decade, showed up to chat about Sonic Colors: Rise of the Wisps. The two-part animation is, obviously, based in the Sonic Colors universe, starring Sonic and Tails in a new adventure.

It’ll also include the “full dialogue from the Sonic voice cast,” Smith said. This reveal comes a day after Smith announced his return as the voice of Sonic the Hedgehog. It’s not yet clear if the voice cast includes some of the actors who had left their roles earlier in the year. However, in the teaser for the show, Tails’ voice still appears to be that of longtime Tails voice actor Colleen O’Shaughnessey.

Sonic Colors: Ultimate speeds onto PC on September 7 via the Epic Games Store for $39.99 USD ($49.99 USD for the Digital Deluxe version). Sonic Colors: Rise of the Wisps will debut during the summer. Check out the Smith interview and the show teaser below:

What’s down the line?

While I may be biased, I feel that Sonic Colors was one of the last actually good 3D Sonic games. Seeing one of my favorites finally leave the confines of my old, dusty Nintendo Wii for the PC is a joyous occasion in my mind. But the 11-year-old game was followed by more misses than hits. It feels like Sega is hungry to get a good 3D Sonic game back out in front of the masses, hence this reveal announcement. However, a series cannot survive by remastering or remaking its few successful releases. So, what’s next for our blue boy?

Well, Sega ended the show with a, ‘oh, just one more thing’ announcement. And to no one’s surprise, it was a brief teaser for a new Sonic game. No name was announced, and nothing was mentioned toward a list of platforms, just a release window of 2022. It featured Sonic running through a forest and ending with a loop that turned into a bizarre set of symbols, which no doubt hint at the game’s story. I think. We may hear more about it soon with E3 right around the corner.

Sega also revealed Sonic Origins, another Sonic compilation to add to the ever-growing pile. However, Sonic Origins stands out somewhat as it’ll include Sonic the Hedgehog 3 & Knuckles, which most compilations seem to omit for some reason. It will also be available next year. 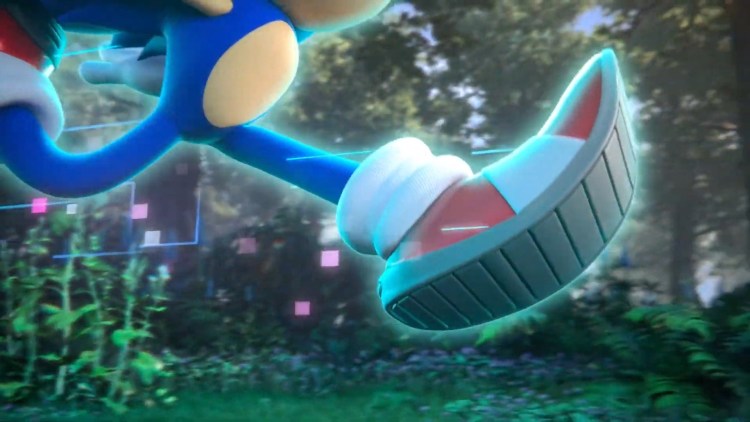 Graven Early Access — Is it worth it? Or should you hold off for now?