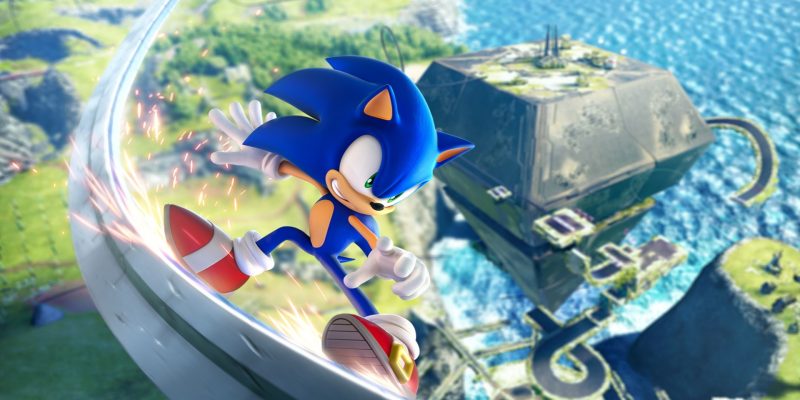 Sega and its Sonic Team have been all but drip-feeding the news for its upcoming blue-blur title, Sonic Frontiers. The most recent trailers and gameplay were revealed earlier this summer, giving fans an idea of what to expect from Sonic’s new open-world adventure. Despite the updates, there are still many questions surrounding attacks, exploration, and many other features. One of which was when it would actually grace our screens. It might not be too long from now, as a Taiwanese website has seemingly listed the release date of Sonic Frontiers as November 15, 2022.

The news of this leak came to light thanks to the keen eyes of Redditors. User “FahdaadTD” caught the listing on the e-commerce website Shopee. Not only was there a listing with a November 15 release date, but there were also inklings that DLC is planned for the future. Further inspection also points to the return of staple characters Knuckles, Amy, and Tails.

To further stir the pot, a new, rumored Japanese-voiced trailer has made its way to Twitter. At first glance, this might just seem like another look at the upcoming game. But many have noticed that the female voiceover might point to Sonic Frontiers‘ antagonist, Sage. She was revealed in a recent trailer during a Nintendo Direct. Sage is shown at the very trail end of the trailer, providing more context for the Starfall Islands where the game takes place. However, it is unknown if the other aforementioned characters will be playable or if our little blue friend is there to simply save the day. 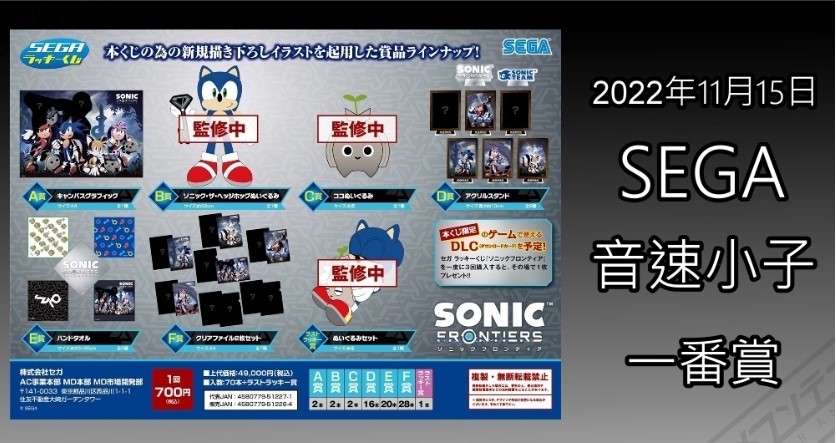 The release date for Sonic Frontiers has yet to be officially revealed or confirmed by Sega itself. Recently, the art seen in the above feature image also spilled onto the internet as “official” art. Sega then took to its social media pages to confirm that, yes, we were looking at official art for the game. Whether that is box art or promotional material hasn’t been confirmed.

Vampire Survivors gets last major content update before the 1.0 version

Tower of Fantasy: How to get Vitality