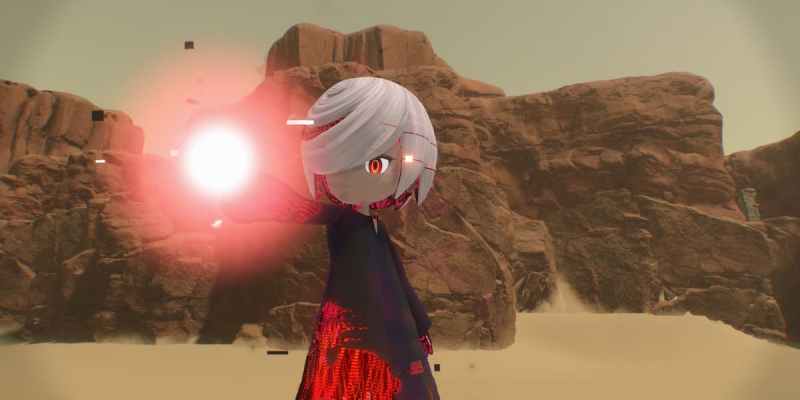 Sonic Frontiers comes out in just a few days, which means that we will finally know for sure if Sonic Team’s latest experiment has paid off. To prepare us for that November 8 release date, the official Sonic the Hedgehog YouTube account has just uploaded a new trailer for Sonic Frontiers that pulls out all the stops in terms of excitement. Dubbed the “Showdown” trailer, it features all manner of high-quality CGI sequences — with nods to combat and story — to the hard rock beat of “I’m Here,” Sonic Frontiers’ main theme.

It seems likely that these scenes were exclusively made for this trailer, but it shouldn’t matter too much considering the in-game cutscenes already mark a noticeable improvement from past games.

Of course, the trailer makes sure to treat fans with plenty of exciting gameplay clips to enjoy and scrutinize. Most of them do not depict much that we haven’t seen before, but some of them do show off some noteworthy elements.

For instance, the trailer gives us a glimpse into a few more enemy and boss types. The list now includes a giant sand shark-type robot that Sonic can ride the tail of. It also briefly teases a boss similar to the one shown in the Sonic Central trailer that sees Sonic chasing after it with grind rails as it zooms across the open world. Additionally, the trailer contains a shot of the opening cutscene with Tails and Amy as well as a shot of Big’s fishing minigame, neither of which has appeared much in previous promotional material. Finally, the trailer depicts a cyberspace level featuring a classic boarding segment that may or may not hail from a previous Sonic game.

This new Sonic Frontiers trailer looks about as good as one would hope, but once again, we will have to wait and see if the same applies to the final product. Fortunately, we won’t have to wonder about that for long.