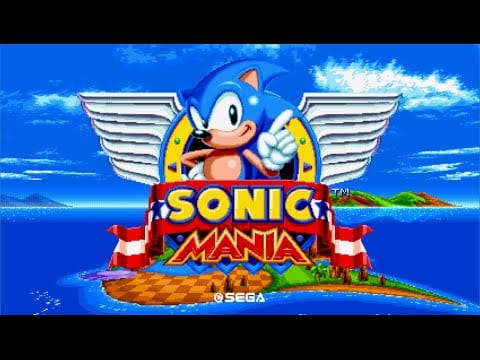 SEGA is the latest developer/publisher to come under fire from the Steam community over the introduction of the Denuvo anti-tamper tech to Sonic Mania.

When the game launched yesterday, Steam users discovered they could not play the game offline and the game was effectively being crippled by Denuvo. SEGA also failed to mention that Denuvo was present in the game and have rectified that on the Steam page with a notice.

Like you, we’ve noticed an error in the Steam store not mentioning the DRM for Sonic Mania.

Sonic Mania is intended to be played offline and we’re investigating reports on that.

We’re also investigating other issues like controller support, these are all PC specific things that Christian and the team have been working on these last few weeks

Please bear with us while we collate and investigate problems that are being brought to our attention.

With the online problem persisting, SEGA has had to fix the problem and released a further update today on Twitter saying the problem has been “patched” and stated that it was a “bug”.

The #sonicmaniapc offline play bug has now been patched. Thanks for your patience and let us know if you experience any further problems.