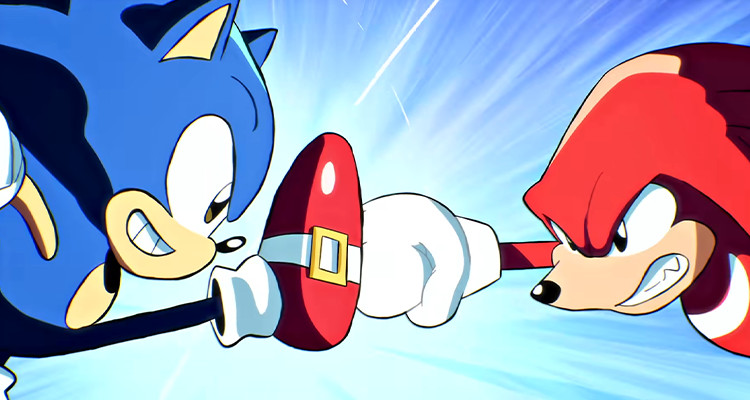 Before the Sonic Origins collection came out, many fans hoped that it would provide the definitive official versions of the classic Sonic games. This hope felt more than warranted considering that some of the developers behind the excellent Sonic Mania had a hand in the project. Unfortunately, while the collection wasn’t quite as poor as Sonic Colors Ultimate, it still came with a host of bugs and questionable design choices that even led to one of the main developers calling out Sega for how it handled the project. The lackluster state of Sonic Origins, particularly on PC, naturally led to fans developing mods in an attempt to fix some of the game’s more egregious issues.

But now it seems that even some of the most devoted modders have had enough. One such modder, Xanman, had started work on a particularly ambitious mod for Sonic Origins before ultimately throwing in the towel and abandoning the project altogether.

The mod in question went by the name BetterOrigins, and it aimed to accomplish exactly what the name implies. However, after delving deep into Sonic Origins’ files, Xanman concluded that the game was simply too broken to salvage, calling it “absolute shit.”

Although they managed to make the game “a bit more serviceable,” they noted that without script editing, they would need to redo some of the sprites to make more substantial fixes. As od writing, Xanman has ruled out the possibility of returning to the project entirely, stating, “this mod is never coming back now.”

What progress did Xanman make?

The fixes that Xanman made before scrapping the mod applied to multiple visual aspects of the collection, but many of them pertained to the Museum feature. You wouldn’t think that implementing a gallery mode with a jukebox and other extras would lead to too many issues, but the base version of Sonic Origins’ Museum featured everything from typos to outright mislabeled tracks.

Not only did Xanman fix at least a few of these problems, but they also made several other changes to the track names and descriptions to give them a bit more polish. Additionally, Xanman incorporated the episode numbers of the animated “Sonic Mania Adventures” videos into their descriptions, and they touched up the character sprites in the jukebox to reflect the sprite changes they applied to the main game.

The Sonic series still has one of the most devoted, passionate, and talented fan communities you will find anywhere, so the fact that one of these fans outright canned a comprehensive mod for Sonic Origins seems telling of the game’s quality. Sega’s penchant for tight, immovable deadlines has repeatedly come back to bite the company. This makes the upcoming release of Sonic Frontiers all the more concerning. If Sega cannot even get a simple remastered collection right, players have every reason to doubt that it can deliver on the Sonic series’ first foray into the open-world genre. 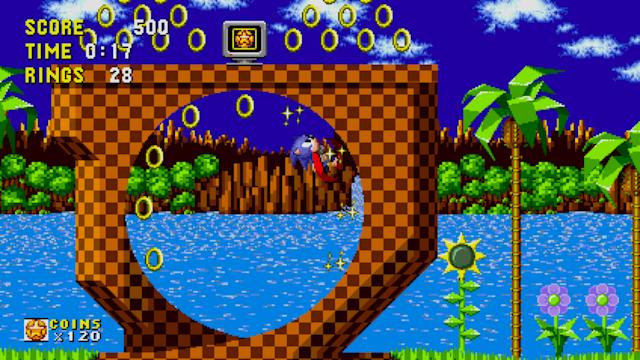 The Dark Pictures studio Supermassive Games has been acquired by Nordisk

Company of Heroes 3 gets a November release date for Steam

By Chirag Pattni20 hours ago
News