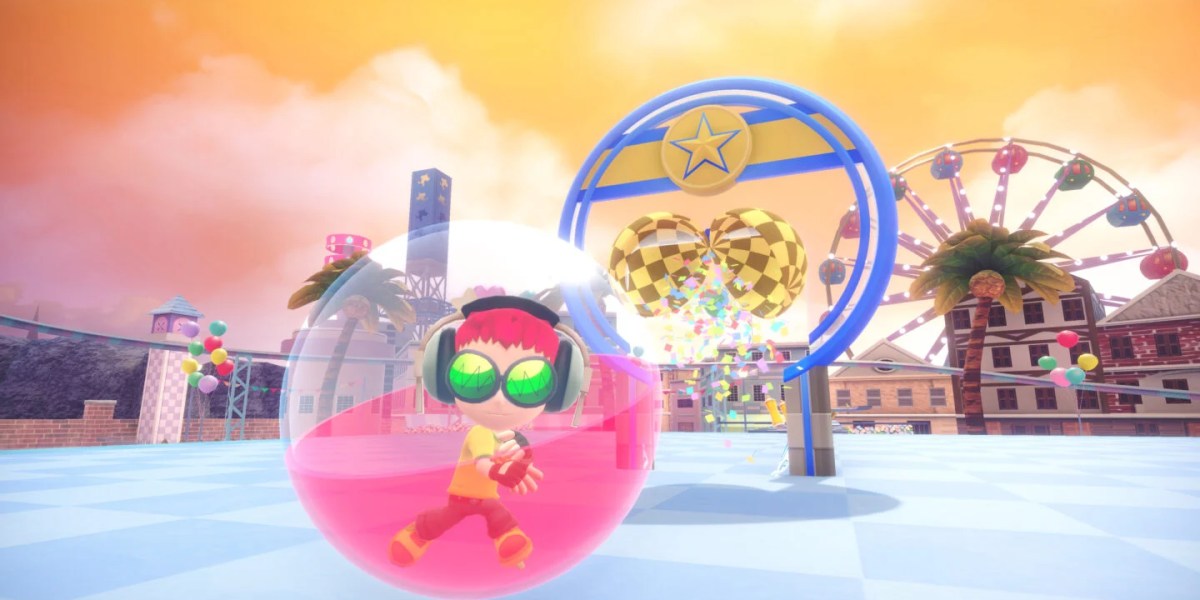 Although Sega rarely revisits the franchises it developed during its days on the console market, aside from Sonic the Hedgehog, the company clearly recognizes the sheer reverence classic Sega fans have for those series. Even though the chances of Sega developing, say, a new Space Channel 5 entry remain slim, the company will at least continue to pay homage to series like it in its latest titles. This tradition continues with the upcoming Super Monkey Ball Banana Mania, as Sega recently announced that Sonic, Tails, and Beat from the cult classic Jet Set Radio will come to the game as extra playable characters.

Meanwhile, the Beat trailer, which came out last week, depicts the rebellious skater rolling to the funky beat of “Electric Tooth Brush” by Toronto. In this game, Beat dons a chibi look to better fit with the rest of the Super Monkey Ball cast.

Since the playable characters in the original Super Monkey Ball games only had cosmetic differences, the same will likely remain true for the three guest characters in Banana Mania. The descriptions for both trailers state that players can obtain all three characters through regular play, so those interested in playing as them do not have to worry about forking over extra cash to do so.

Sega fans will certainly appreciate the addition of Sonic, Tails, and Beat in Super Monkey Ball Banana Mania, which itself was already shaping up to be a worthy celebration of some of Sega’s finest games. Players can try these characters out once the game rolls onto online stores on October 5.