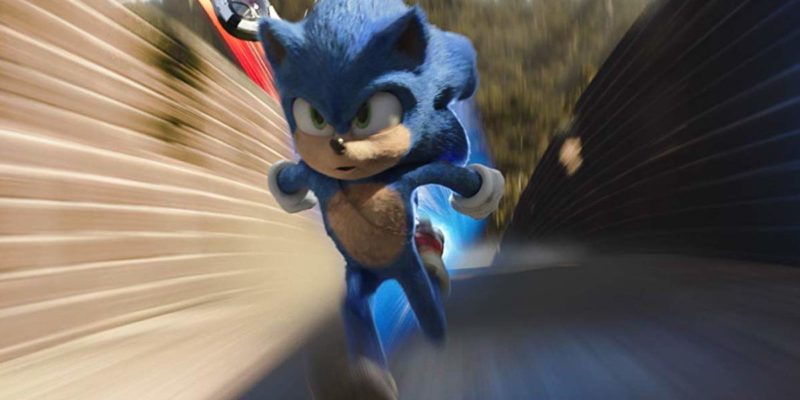 I still can’t believe they made a Sonic movie. Hell, I still can’t believe people didn’t mostly hate it. Due to that, it’s not the biggest surprise that there will be a sequel. What is a big surprise is that a US government copyright page has seen fit to share with us a Sonic the Hedgehog 2 plot leak.

Not only does the page contain a tantalizing synopsis for the film, it also gives a couple of additional tasty tidbits. The copyright states that production began in March of this year and that the title of the movie will simply be Sonic the Hedgehog 2.

According to the leak, the plot of Sonic the Hedgehog 2 will be rather familiar to anyone who played Sonic 3. Following the events of the first film, Tom and Maddie go on a vacation, leaving Sonic by his lonesome. But peace and quiet never lasts, so Dr. Robotnik returns. But this time, he’s backed up by Knuckles, as the two are searching for a Chaos Emerald. Not to be outdone, Sonic teams up with Tails, his adorable fox companion, and the two set out to stop the villains from threatening the world with their evil machinations. That all sounds about right.

The first Sonic movie released in February of 2020 and was a success. It made $319.7 million USD on a budget of roughly $90 million USD, so a sequel was inevitable. The first film stars Parks and Recreation alumni Ben Schwartz as the voice of Sonic, as well as Jim Carrey as Dr. Robotnik, and James Marsden as the human that Sonic befriends to cut down on CGI costs. I haven’t seen the movie, but has a score of 63% on Rotten Tomatoes, so hey, it’s a video game movie that critics didn’t unanimously despise. That’s what I call progress.

There’s no firm release date for Sonic the Hedgehog 2, but it’s set to come out sometime in spring 2022. In the meantime, you can play these classic Sonic games on Steam if you need to scratch that itch for seeing the Blue Blur in action.