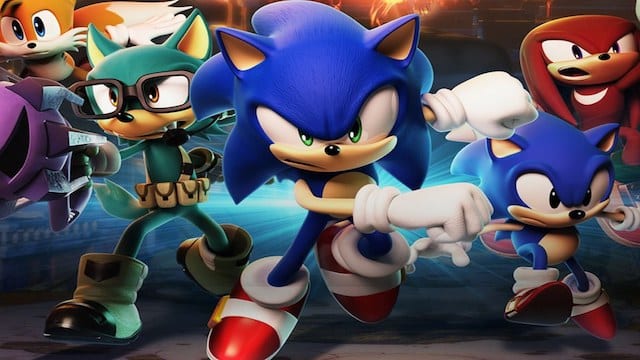 Were you looking to please the Sonic the Hedgehog fans in your life and maybe help out those less fortunate at the same time? Then boy, does Humble Bundle have a deal for you.

The company has launched its Humble Sonic Bundle for 2019, which will run through Wednesday, November 27, at 11:00 a.m. ET. Until then, you can pick up a slew of Sonic’s greatest hits — and a few misses — for a reasonable price. At the same time, you’ll help out the Whale and Dolphin Conservation, or whatever charity you prefer.

What’s included in the bundle?

Let’s break down each of the tiers in terms of what’s on hand:

You’ll net five games as part of this bundle.

You’ll get the games above, along with the following:

You’ll get the above games, along with two of Sonic’s more recent hits:

Again, the deal is only live through tomorrow morning. So if you want a whole bunch of good Sonic games — and Sonic Adventure 2, I suppose — then head to Humble Bundle and buy up a storm. To help move you along, we’ve included SA2’s Pumpkin Hill rap song below. Just because.

Stardew Valley’s 1.4 update adds to everything