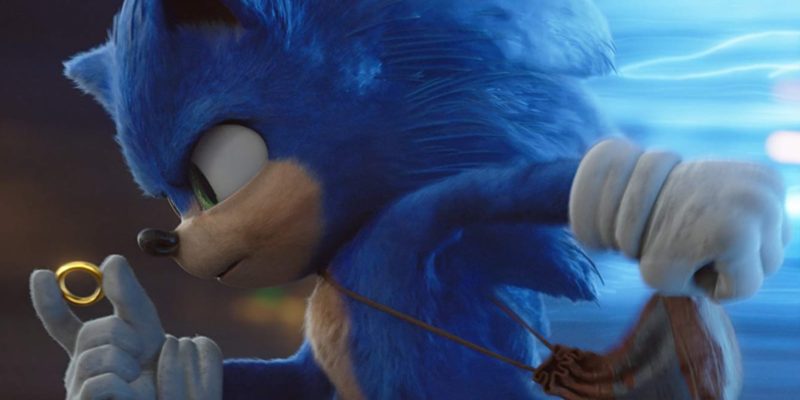 It would appear that anything to do with Sonic the Hedgehog is going places at the moment. The creators of the blue speedster just announced a new franchise called Balan Wonderworld, and we already knew a sequel for the movie was in the works as well. Today, Paramount officially announced that the second Sonic the Hedgehog movie’s theatrical release is set for April 8, 2022. The news first came via Variety, and was later corroborated by Ben Schwartz. Schwartz is known for his role as the voice of the iconic speedster.

Of course, anyone who followed the developments of the first movie knows that it wasn’t an easy path to success. The original trailer Paramount showed for the first Sonic the Hedgehog movie was bombarded by angry fans. There were concerns expressed over Sonic’s on-screen design, most notably about the teeth. The movie was then delayed to February 2020 in order to redesign the character and placate fans. Once the Sonic the Hedgehog movie was finally released, all was well. Both critics and fans were happy enough for the movie to gross over $300 million during its box office period. For a film made on just a $90 million budget, it was a smash success.

As for the sequel, we know very little about it. Director Jeff Fowler will return, alongside writers Pat Casey and Josh Miller. Ben Schwartz will reprise his role as Sonic, while James Marsden and Jim Carrey are expected to return as Tom and Dr. Robotnik. New members of the cast have not been revealed, and the plot for the sequel still remains a mystery as well. 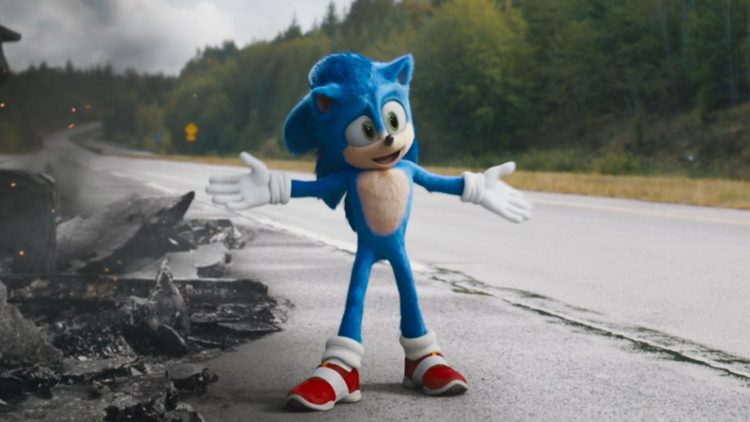 The success of the Sonic the Hedgehog movie has led to a renewed interest in the franchise as a whole. Sega is preparing to reveal a brand new game, surely with the hope of attracting a new generation of fans to team Sonic. However, that project has been delayed due to the pandemic.