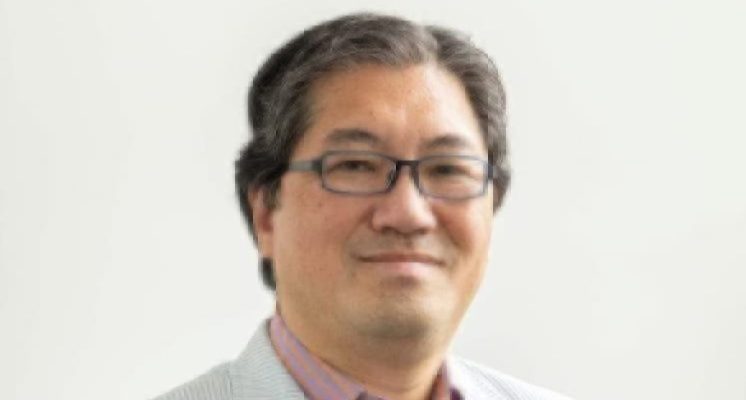 In surprising news, it’s been reported that the Tokyo District Public Prosecutors Office arrested famed Sonic the Hedgehog programmer Yuji Naka for engaging in insider trading. Japanese outlet Fuji News Network broke the story, which alleges that the arrest had to do with the 2020 mobile game Dragon Quest Tact. An English-language report conducted by the Asahi Shimbun newspaper went on to corroborate the story.

According to the FNN’s report, Naka heard about the development of Dragon Quest Tact back in January 2020 prior to the game’s official announcement the month after. During this time, Naka was working with Dragon Quest publisher Square Enix to produce the poorly received 3D platformer Balan Wonderworld.

Naka reportedly spent around 2.8 million yen, equal to about $28,000 USD, to purchase 10,000 shares in Dragon Quest Tact developer Aiming. Naka’s purchase, seemingly done in the hopes that he would profit from a share price increase after the game’s then-upcoming announcement and release, reportedly violated Japan’s Financial Instruments and Exchange Act. For now, outlets have not found out whether or not Naka sold those shares.

Naka is not the only suspect

The Asashi Shimbun report suggested that Sazaki and Suzuki saw profits reaching up to tens of millions of yen upon selling their Aiming shares after Dragon Quest Tact’s announcement. Additionally, Sazaki reportedly worked as part of Dragon Quest Tact’s joint development team. Square Enix released a statement to VGC after Sazaki and Suzuki’s arrests saying it will fully cooperate with the Tokyo District Public Prosecutors Office’s investigation into the matter. The company has not commented on the situation with Yuji Naka since he was arrested. 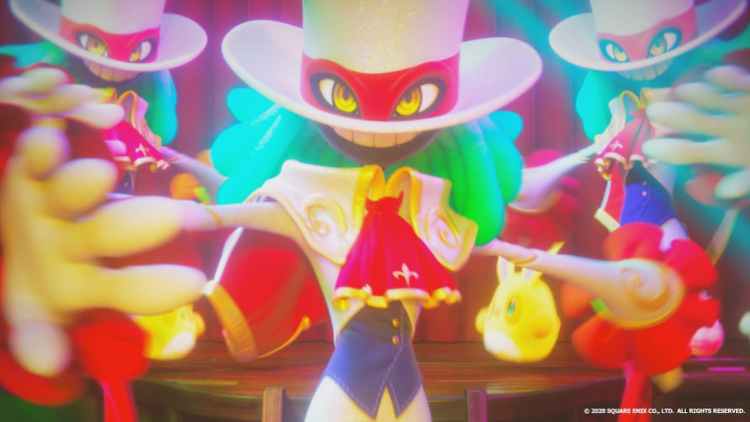