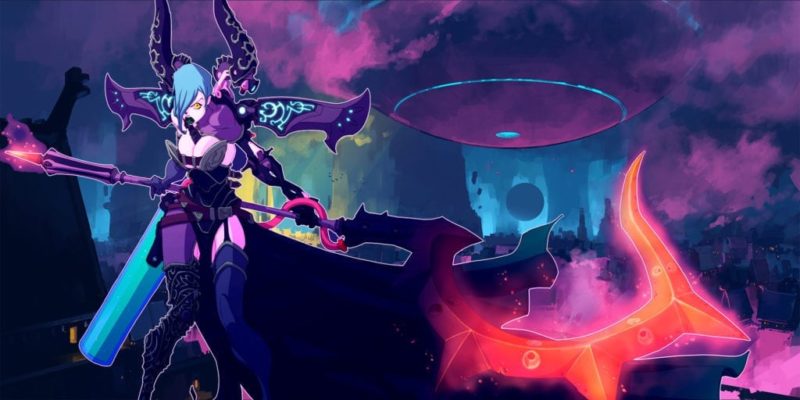 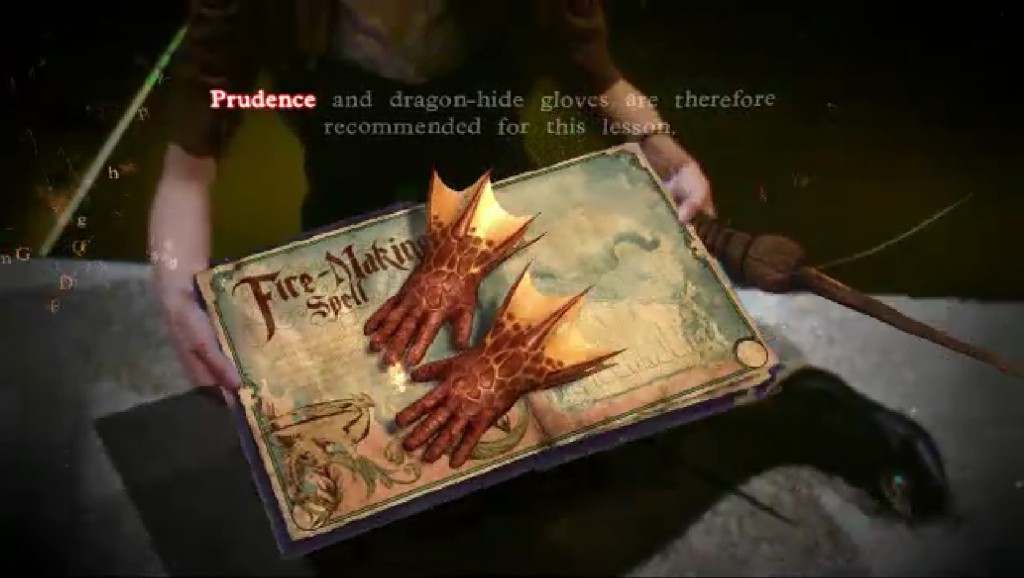 Sony has announced Wonderbook, an augmented reality system that uses the PlayStation 3 and the PS Eye in an attempt to “reinvent storybooks” – with the assistance of Harry Potter author JK Rowling.

Wonderbook itself is the system that – and I sigh as I type these words – tries to bring books to life on your TV screen; the book itself is picked up by the PS Eye and transformed on the TV. Near-blank pages with symbols are detected and turned into, say, animated forests.

What may make you sit up and take notice is that JK Rowling is contributing to the service with Wonderbook: Book of Spells, which will be the first title for Wonderbook, and is also the first product to come out of Sony’s association with the online Potter portal Pottermore.

A live demonstration of Book of Spells followed, with the PS Move becoming a wand on the TV and the book teaching a variety of spells. To learn fire spell Incendio, for instance, you first have to cast Alohomora to unlock a door on one page of the book. When that’s opened, you tilt it towards the Eye and fire rushes out, resulting in the Incendio spell name and wand gestures. This is then followed by a practice session where you use Incendio to incinerate paper creatures, which frankly seems a bit dangerous in a book. Get this right, and you get House Points and a letter from the professor in charge of the lesson.

Naturally, Book of Spells will contain plenty of all-new writing from JK Rowling, such as the history of particular charms and spells and how they came to be discovered. In short, if you’re six or a Potter lunatic then it’s amazing, and thus it will doubtless sell ten million billion copies.

Also announced is Diggs Nightcrawler, based around old film noir but seemingly starring an earthworm, if you prefer that sort of thing.

We’ll close with a quote from JK Rowling regarding Book of Spells and the Wonderbook service: “Book of Spells is the closest a Muggle can come to a real spellbook. I’ve loved working with Sony’s creative team to bring my spells, and some of the history behind them, to life. This is an extraordinary device that offers a reading experience like no other.”

I’m not quite sure how waving a wand and listening to voice acting constitutes a “reading experience”, but then I’m not a millionaire author, and I suppose there are words on screen. Now can we stop trying to reinvent books?

Wonderbook and Book of Spells are out in autumn, exclusively to PlayStation 3.

God of War: Ascension gets angry in March [Video]