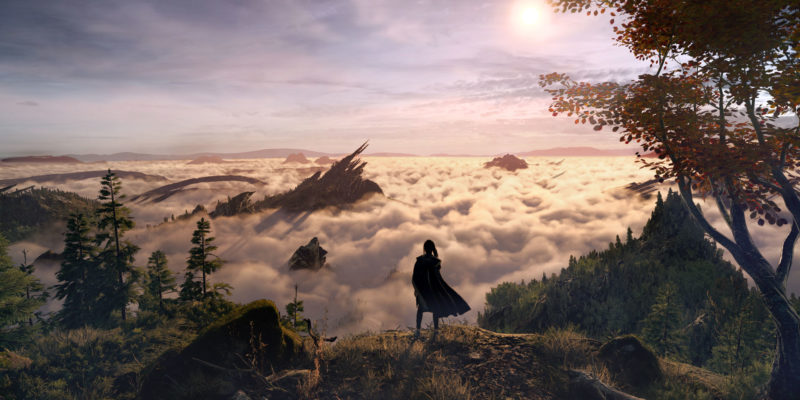 Sony has been ever so slowly creeping toward the PC platform as of late, with releases like Horizon Zero Dawn on PC. That focus has carried over to a crop of upcoming timed exclusives that will come to PlayStation 5 and PC before Xbox systems. Some of those are a ways out, yet Sony spoke about them at its recent CES livestream, revealing some new release windows for games, including Project Athia.

The biggest reveal was probably that of Bethesda’s Ghostwire: Tokyo, as it’s one of the closest launches here. We reported on that one specifically, which is now scheduled to release in October. However, Sony did detail some of its further out plans, including new windows for Pragmata and more.

Capcom’s Pragmata moves to 2023, from its previously announced 2022 release window. Project Athia, from Square Enix, had a strangely specific release window of January 2022, announced by Sony at CES. We’ll take that one with a grain of salt then, as anything with “project” in the title is usually miles out.

A number of smaller 2021 titles have also had certain release months attached to them. Kena: Bridge of Spirits is set for March 2021, while Solar Ash and Little Devil Inside are coming this summer. Those will drop in June and July, respectively. October 2021 will see that-cat-game Stray, along with the aforementioned Ghostwire: Tokyo from Bethesda.

It’s starting to look like PC and PS5 releases will be an upcoming strategy for Sony. Microsoft has benefitted from unifying its focus with PC, and Sony is definitely exploring that too. While Sony’s efforts might not be as tight-knit as the Microsoft and its Xbox Game Pass route, it’s definitely strengthened since much of the PS4 era. 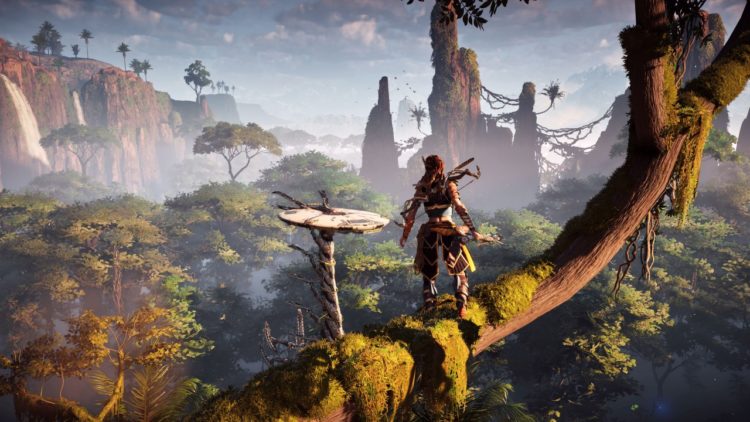 That means more games for us on PC, which is never a bad thing. Most of Sony’s current PC projects are third-party deals, but Horizon Zero Dawn leads us to believe it might stretch to more first-party games soon. Sony’s internally developed games have garnered much deserved praise, and we’d welcome them with open arms on PC.