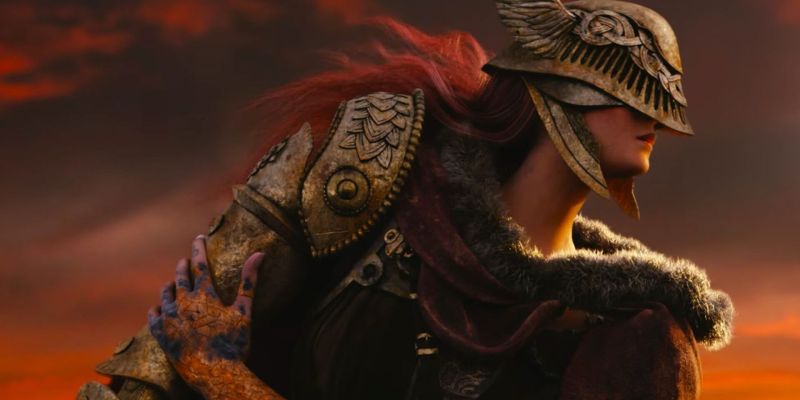 Video game adaptations have become more and more common in recent memory. Remarkably, some of them have managed to break the adaptation curse and come out with genuinely great stories to enjoy. It appears that this trend is far from over. Not long ago, Sony heavily invested in FromSoftware, the famous Japanese developer behind hits like this year’s Elden Ring. And now, the company believes that this investment could result in some adaptations of FromSoftware’s franchises, helmed by PlayStation Productions.

In an interview with Reuters, the head of PlayStation Studios, Hermen Hulst, spoke about the potential that could arise from the new investment: “You should think of collaborations on the game development side first and foremost, but it’s also not unthinkable with our PlayStation Productions efforts that we explore opportunities.”

You can’t even imagine it

If you aren’t aware, PlayStation Productions is a new label that is working on adapting famous PlayStation franchises to film and TV. The Last of Us will be the first TV series from this label. Set to air on HBO Max next year, it stars Pedro Pascal as Joel alongside Bella Ramsey as Ellie. Both actors played prominent roles in Game of Thrones, another HBO show. PlayStation Productions has also already announced adaptations for its own IPs — Horizon, God of War, Gran Turismo, and Twisted Metal.

And when it comes to FromSoftware, publisher Bandai Namco Entertainment  stated that it wants Elden Ring to be a multimedia franchise. With that in mind, coupled with Hulst’s statement, a potential film or TV adaptation in partnership with PlayStation Productions seems very possible. It’s hard to say how concrete this all is right now, but the idea of an adaptation for Elden Ring or even Bloodborne sounds mighty exciting. Given that Bloodborne is still a Sony exclusive, this seems even more doable.