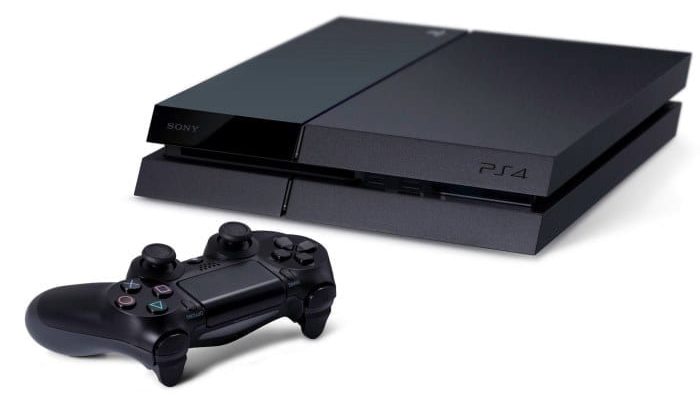 It was recently announced by Sony that a large update would be coming soon to the PS4. Now it seems the update is imminant as Sony announces it will come to Europe on April 30th.

The update will presumably launch worldwide at a similar time and will include SHAREfactory and the option to turn HDCP off. SHAREfactory is “new rich video editor app for PS4 that makes it easy for you to customize your gameplay videos.” These videos can then be directly uploaded to Facebook or stored on a USB device.

The update will also allow you to pre-load games that you’ve pre-ordered so when their release date comes you will be able to play them instantly rather than have to wait for them to download. The option to turn HDCP off means you can capture directly from HDMI out which will allow you to record longer clips.