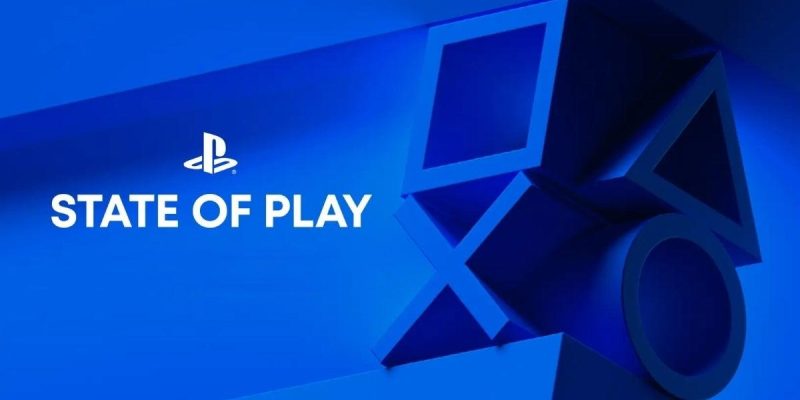 Out of practically nowhere, Sony just announced that its PlayStation State of Play event will return once again today on September 13. Sony plans to air it at 6 PM ET or 3 PM PT, so if you have an afternoon to spare, you can check it out on Sony’s YouTube and Twitch pages.

As you might expect, Sony shared only a few details on what to expect from today’s State of Play. The show will last around 20 minutes, and it will consist of announcements regarding 10 games that will arrive on PlayStation 4 and 5, PSVR2 — with at least some of them undoubtedly coming to PC as well. Are we finally going to hear about a Returnal PC port? Rumors have been pointing to such a reality.

Although the show will mostly focus on announcements coming from Sony’s Japanese partners, it will also include “a few other surprises from developers all around the world.” The Japanese partners featured could include Capcom and Square Enix, as both companies have promoted their upcoming projects in prior State of Play presentations. Additionally, the show could include information on God of War: Ragnarok, as that game, which will arrive in November, serves as one of Sony’s most anticipated releases of this year.

A jam-packed day of gaming news

Notably, Sony’s State of Play announcement comes right as Nintendo plans to host its long-awaited Direct on the same day. That presentation airs at 10 AM PT, so those eager to watch these shows live will not have to worry about any overlapping schedules. But considering that two of the world’s major console manufacturers will have shows taking place only a few hours apart, gaming enthusiasts will have quite a bit of news to chew on today.

If you end up still craving more gaming news after Sony finishes up its State of Play, then you can keep track of this year’s Tokyo Game Show, which kicks off later this week. A variety of gaming companies, including Capcom, Bandai Namco, and Square Enix, will have livestreams to share around that time.