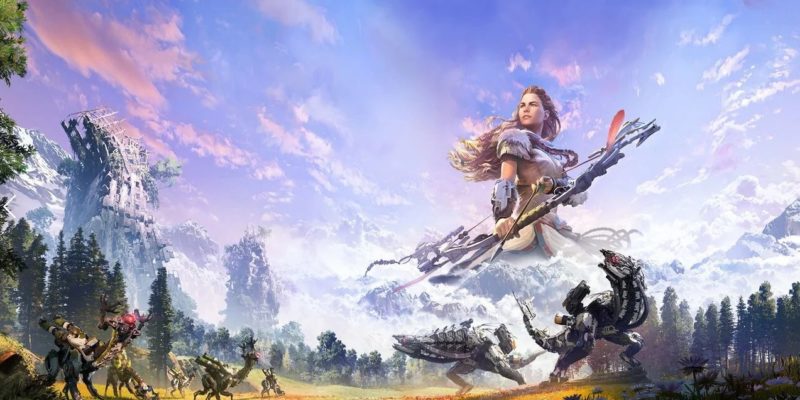 If you thought Horizon Zero Dawn and Death Stranding would be the exception when it comes to Sony games on the PC, you would be sorely mistaken. As shared by the Japanese company in a 2020 corporate report, there will be more plans to stake a claim on the PC market in the future.

“We will explore expanding our 1st party titles to the PC platform in order to promote further growth in our profitability,” the report stated.

In fact, the decision is vital to the new direction for its Game & Network services divsion. Rather than compete with the PC market for audience share, Sony wants to tap on the already existing player base. While PC players will likely stay where they are, Sony will instead bring their big-hitters to them. “Competition from online PC games and players from other industries is expected to continue to intensify,” the report continued. 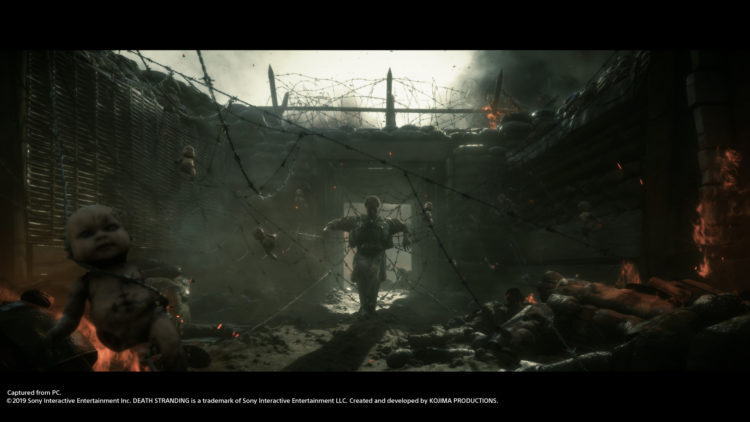 Both Horizon Zero Dawn and Death Stranding were previously PS4 exclusives. However, both games have made the jump to PC after a period of time. This process is expected to continue, as Sony puts out exclusive titles for their consoles, before a delayed migration over to PC. With the company prepping for the arrival of the PlayStation 5, we can expect to see more PS4 games making the jump.

No next-gen PS5 first-party games have been announced for PC, and that is expected. However, Mirosoft is taking a different route. Several first and third-party Xbox Series X exclusives will also be available on PC. The differences in how both console giants are treating the PC market are stark. Microsoft is utilizing a dual-pronged approach, leveraging heavily on its services. Meanwhile, Sony is still banking on their core games to show off what their studios can do.

Either way, more Sony games will be calling the PC home. We can all be happy about that.