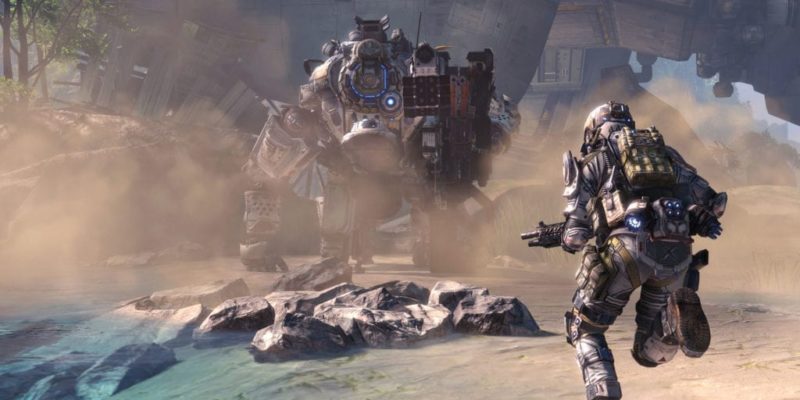 Wouldn’t you believe it. Yes, Sony had an opportunity to get Titanfall for their platforms, but screwed up in the negotiations. The real smacker here is the exclusivity deal EA did with Microsoft comes up in an entirely new light.

Before we continue, we want you to keep in mind that this information is sourced from the book The Final Hours of Titanfall, written by Geoff Keighley after four years of keeping tabs on the game’s development.

OK, so the way it panned out is throughout the game’s development, Microsoft was more aggressive approaching Respawn about Xbox One from the start. When Respawn brought the game over to Sony, the latter constantly kept pushing them off. Respawn was told Sony was not ready to share with them information about the PS4. Sony did indicate interest in helping them make a Vita version, but they simply failed to get to Respawn in time.

Things came to a head when Respawn ran out of money and needed another company to help foot the bill. So, EA took the job of negotiating and finding a funder, for Respawn to focus on the game. At the final hour, Microsoft stepped up to the plate and nabbed the game as a console exclusive.

In essence, Nintendo managed to get Bayonetta 2 as a Wii U exclusive under similar circumstances, and it really goes to show you that Sony is not interested in getting every game for their platform. It should be interesting to see if Sony will comment on these revelations or not, but can you imagine how it would have been if Titanfall came to the PS3 and PS4 as well? We’ll keep you up to date on Titanfall as more information is revealed.

Fun Stuff: Replenish Yourself With Some Real Life Old Gateau