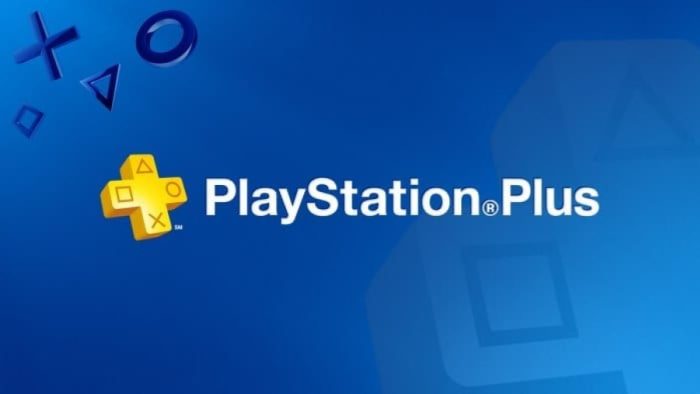 The beginning of a new month is always a great time for PlayStation Plus subscribers. In return for your subscription, Sony offers several free games that span across the PS3, PS4 and PS Vita that you can download and play. Make the jump to find out more.

Sony have announced the free games for March and as always, they’re pretty darn good:

Dead Nation: Apocalypse Edition –  The game is a top down shooter set in a world full of zombies. This game was made by the same folks that made the hugely addictive PS4 exclusive Resogun.

Tomb Raider – Square Enix’s reboot of one of gaming’s greatest icons is a must download for anyone who hasn’t yet played the game.

Brothers: A Tale of Two Sons – This great indie game has the unique mechanic of making you control two characters at the same time using your analogue sticks, merging both co-op and single player into one.

Pixeljunk Monsters Ultimate HD – A highly addictive title that is a tower defense game. Defend yourself from monsters using a wide range of weapons and try your luck online.

Smart As! – Use the touch, tilt and camera functions on your Vita to solve puzzles on the first ever socially networked brain game on PS Vita.

It should be noted that these games are all coming to the European store and that the US store will also feature titles such as Thomas Was Alone and Unit 13.

[Multiplatform] Ground Zeroes ending is the “darkest thing” the franchise has done.