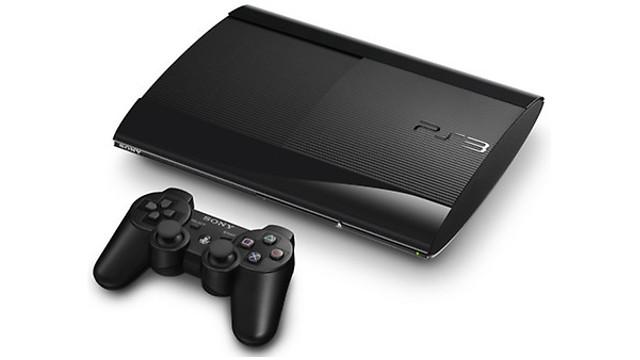 With the announcement this week of a new line of slimmer, lighter model PS3s, many were expecting a price reduction for the existing models. That hasn’t happened, and Sony’s American vice president of marketing John Koller is now on record as saying that there will be “no formal price drop”.

His reasoning is a little odd. Koller explains that in Sony’s view “… there’s been so many retail price promotions, and so many different gift card offers and all those things, being done by all of us (Microsoft, Nintendo and Sony), that we’ve heard from our consumer, ‘Enough with all these weird price moves. What we really want is content and games and value’.”

While it’s obviously the case that potential PS3 buyers are keen on getting a solid set of games, getting them cheaper is usually a bonus. Multiple promotional offers can be confusing and ridiculous too (just look at the state of pre-orders in the industry right now), but I can’t think of a case where a straightforward price reduction has been unwelcome.

According to Koller the new model is Sony’s new standard, so if you want to get your hands on an older PS3 you should probably do so before they disappear from the shelves.

Okami HD gets a release date on PSN