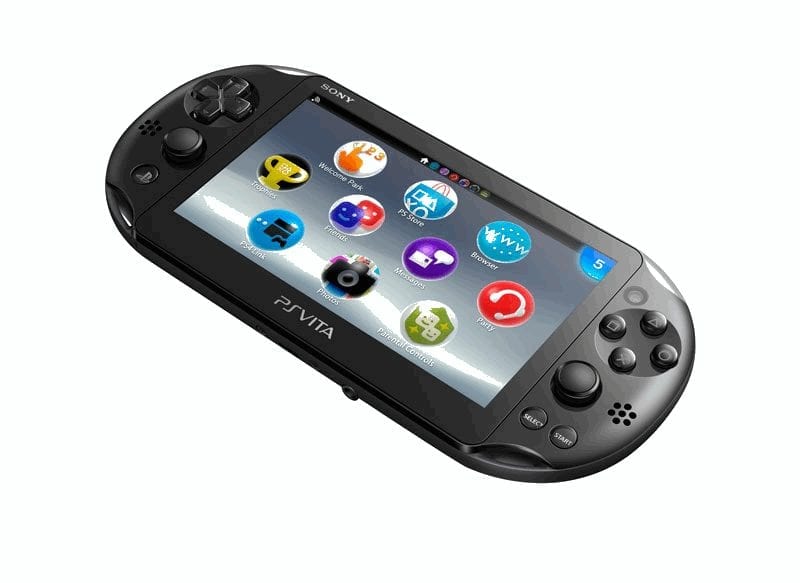 Sony has admitted something surprising about the Playstation Vita, over at the official Platstation Blog.

Here’s Don Mesa’s response to a question about getting more AAA games, like Borderlands, on the Vita:

The economics simply don’t work with the traditional process. We have to do something different to get AAA games on Vita. We accomplished it to a certain degree by making PS4 games work on Vita via remote play. PS Now will be another way, streaming PS3 games on Vita. I can’t wait until PS Now is out on Vita – I hope you’ll try out the experience and let me know what you think.

While Siliconera argues this is strictly in connection to Western games, we think the same applies for many major Japanese properties. Yes, we have been seeing more Japanese Vita games, with decent budgets, but they are not necessarily true AAA productions. They certainly haven’t stumbled across a Pokemon or Monster Hunter to sell large numbers of their systems, or made their own Yo-kai Watch.

Vita has been made a fine system by the games it has, but it’s doubtful it will ever rally into the success Sony had hoped for it.