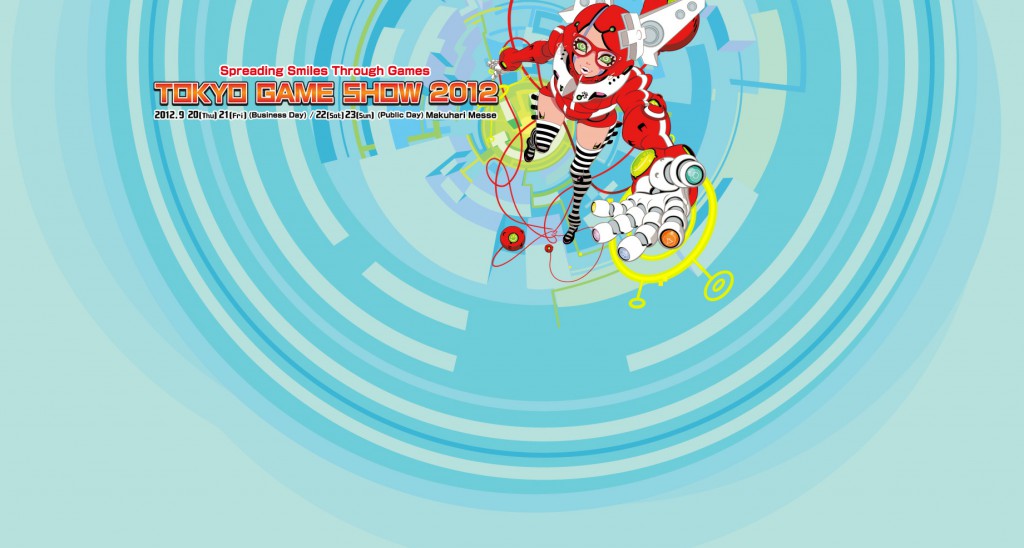 The Tokyo Game Show is starting to take shape, with Sony detailing their plans for the event.

Sony will be on hand with 47 games, although more may added before the show opens on 20 September. Disappointingly, Team Ico’s heavily anticipated The Last Guardian is not currently on the list.