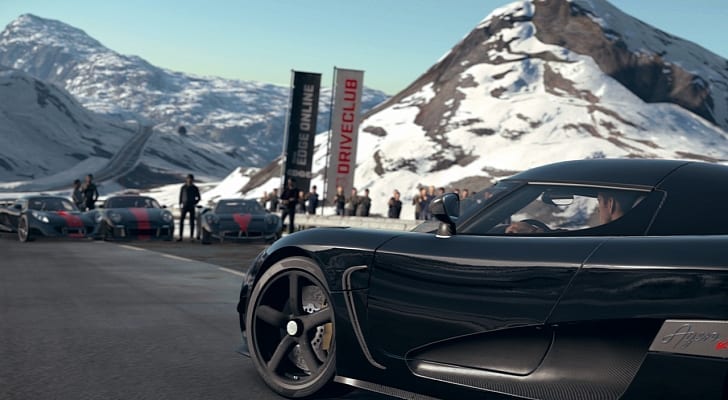 Once again departures and layoffs from Sony first party Studios, Sony has laid off an undisclosed amount of staff at three of its UK developers: Evolution Studios, Guerrilla Cambridge, and SCE London Studio according to Videogamer.com. In a statement, Sony said that a recent internal review triggered the need for restructuring at the studios.

DriveClub’s game director Col Rodgers has left Evolution Studios according to Videogamer.com. Rodgers left the studio in February to form indie company Big Red Switch Games, and is currently working on game concepts. DriveClub had been delayed and the studio has been hit with layoffs. Earlier this month we heard that Amy Henning lead writer on Uncharted 4 left Naughty Dog.

Facebook To Buy Oculus Rift. What Happens To VR Now?