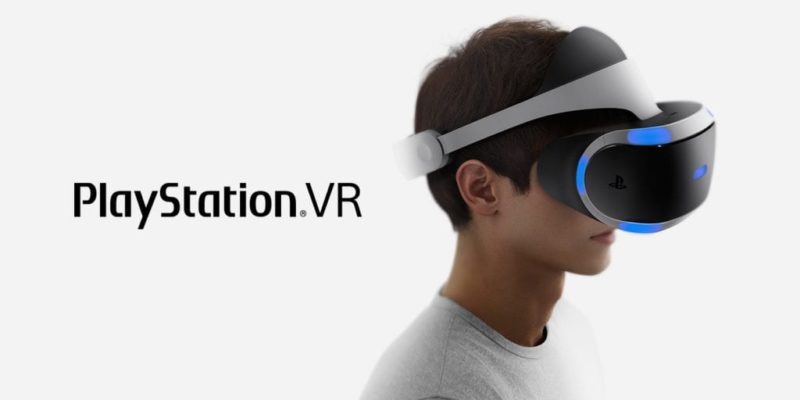 Sony’s Playstation VR launches later this year a more reasonable price of $399 and now Sony is hinting that they may make it PC compatible.

Sony’s Masayasu Ito has said that the headset could work with other devices but “not right now”. He also said they were considering a plan to make it work in PC.

“Since Playstation 4 shares a lot of its internals with PCs, the possibility is there. At the moment we are focused on games and we are not ready to make any announcements at this stage, but I’d say there will be an expansion into various fields.”

The Vive and Rift are expensive pieces of hardware and a cheaper headset option would be welcomed by PC gamers, even if the hardware is not quite as impressive. If Sony do decide to make the move it will put some real pressure on HTC and Oculus.

DreadOut Keepers of the Dark released to scare you