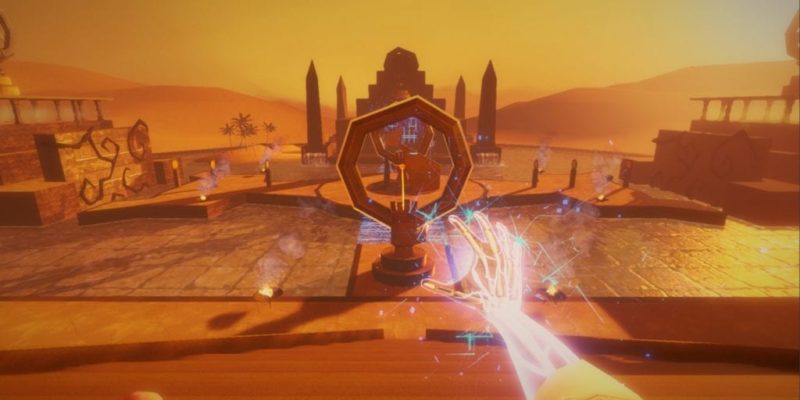 First-person puzzler Soul Axiom has hit version 1.0, and is leaving Steam Early Access today with 30% off its usual $20 USD price for a limited time. Wales Interactive’s title is not exactly a sequel to Master Reboot, but takes place in the same fictional universe; one where memories (‘souls’) of the dead can be uploaded to a central server.

Since I’m part-way through reviewing the game, I can say it does a pretty good job introducing and structuring its puzzles across various ‘hub’ environments (one minute you’re in a lighthouse, the next you could be solving problems in a hospital, or cathedral). The game equips you with various object manipulation powers, so a sizeable proportion of the puzzles involve you arranging, altering, or tweaking things in the landscape.

Paying attention to the environment in general is also advised, since Soul Axiom is quite keen on providing clues that way. Nine hours or so into the game, I’m having a decent time.